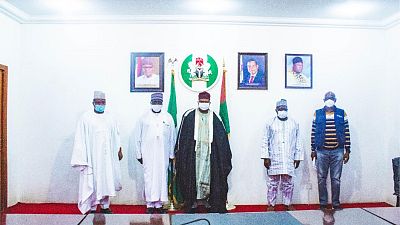 “COVID-19 does not exist in Nigeria. The virus can be cured by eating garlic. The temperature in Nigeria will not allow it to thrive. These are some of the denials from my community”, says His Royal Highness (HRH), Esau Mamman a traditional leader in Bassa Local Government Area (LGA) of Plateau State. The result, the 65-year-old leader says, is a frustration of sensitization efforts aimed at changing behaviours in the community which are critical to ensuring adoption of non-pharmaceutical interventions like social distancing, mask use, hand and respiratory hygiene.

Misconceptions about COVID-19 such as the ones highlighted by the leader, known traditionally as the Ogomo Pengana of Bassa, are widespread in Plateau. It’s these attitudes that informed the decision by the World Health Organization (WHO) Field office in the State to support the government to scale-up strategies to demystify COVID-19 through the guidance of traditional leaders who command great respect. The aim is to empower traditional leaders to participate in on-going sensitization exercises and to sustain that strategy by letting community members lead the campaign.

Welcoming the intervention, HRH Esau Mamman commended WHO for facilitating the mobilization and involvement of the traditional institution in the State to device a holistic approach in addressing challenges of misconception, denial of COVID-19 disease, low perception of risk and stigmatization, all of which hugely affect the identification and testing of suspected cases.

In another chiefdom in the state, the First Class Chief of Shendam, HRH Miskom Muduutrie Martin said all traditional leaders in his domain will utilize mobilization machinery at their disposal such as town announcement, announcement during prayers and meetings as well community-based informants, “to create awareness and strengthen community surveillance not only for COVID-19 but for other priority diseases.”

This is how traditional leaders are leading the fight against COVID-19 at the community level in Plateau State. The state recorded its first case of COVID-19 in Jos South LGA on April 23. The patient was a 20-year-old female seamstress who had travelled for a wedding in neighbouring Kano State. Kano remains one of the epicentres of COVID-19 outbreak in Nigeria.

Since April, cases in the state have continued to increase. By July 14, Plateau State had reported 571 cases with 260 discharged and recorded 16 deaths. Despite this increase, Plateau, like other Nigerian states, is battling widespread denial of the existence of COVID-19 as well as stigmatization attached to the disease. The culture of denial is seeing many refuse to use face masks or to adopt other preventive measures that will help curb transmission.

Mr Wadzingi Bassi, WHO Plateau State Coordinator (SC), said it became necessary to expand the scope of engagement with traditional leaders for targeted sensitization in recognition of their customary roles and responsibilities as custodians of society. “The influence that they wield and respect earned from their subjects provide the entry point to reaching the people with key messages on COVID-19 sensitization and creation of awareness on the virus, symptoms, prevention, community testing and information on the location of sample collection centres in the state, especially at this critical stage of community transmission”, he said.

The SC said incorporating traditional leaders in winning the fight against the virus was non-negotiable. Traditional leaders, he added, are part of the existing Polio sensitization structure and have been long-term major stake-holders as gatekeepers. They have also previously been sensitized on the urgency of community compliance to prevention guidelines as well community case definition of COVID-19, reporting of suspected cases to the nearest health facility, testing and respiratory as well as cough etiquette practices. 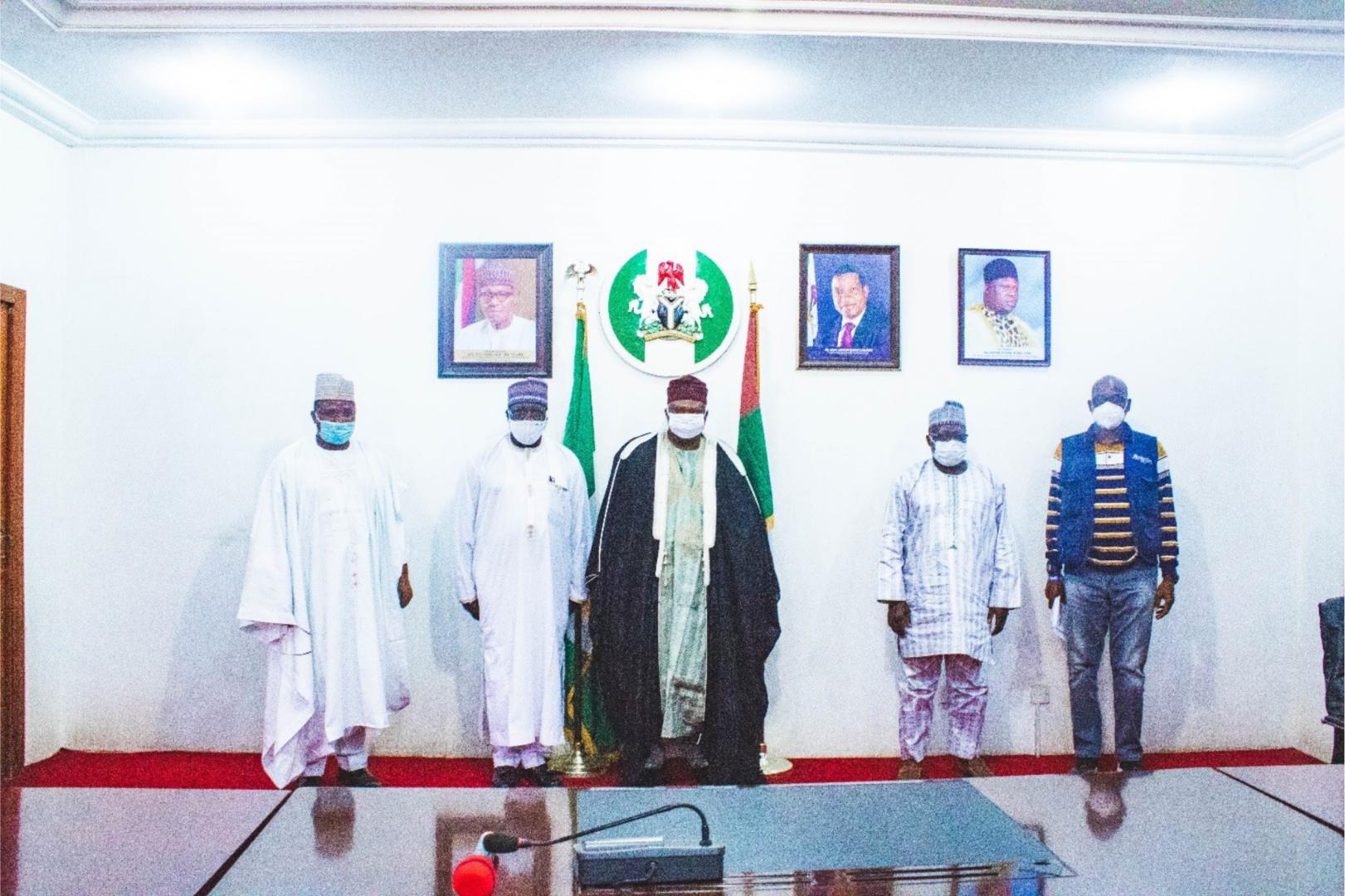