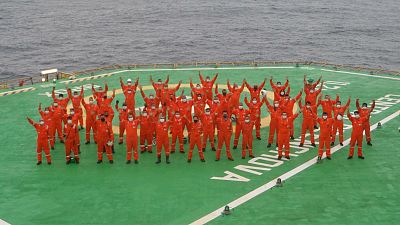 Trident Energy, the independent company operating the Ceiba and Okume fields in Equatorial Guinea since 2017, has just made its official entry into Brazil’s offshore. The company has acquired the Pampo & Enchova clusters from state-run Petrobras, which include ten concessions producing over 22,000 bopd from the PPM-I, PCE-1, P-8 and P-65 platforms.

With this acquisition, Trident Energy confirms continued appetite from independent oil & gas operators to grow their assets globally, especially in proven geological regions around the pre-salt layer which extends from Africa to Brazil. Such offshore regions, which include the hydrocarbons-rich provinces found in Angola, Equatorial Guinea or São Tomé and Príncipe, have proven to be very identical and a hotspot for global exploration. According to recent industry estimates, the pre-salt Campos & Santos basins in Brazil may contain as much as 100 billion barrels of recoverable oil. ExxonMobil’s world-class discovery in Guyana belongs to the same geological system.

“Trident Energy’s ability to get the deal done during difficult moments speaks to its leadership’s and long-term view of the energy industry. This acquisition by Trident Energy continues to demonstrate the attractiveness of the geological system offshore Brazil and Africa. Such interest by independents is very encouraging both for new markets such as Suriname and Guyana in the Americas, but also for exploration in new African provinces such as São Tomé and Príncipe,” declared Nj Ayuk, Executive Chairman at the African Energy Chamber.

The acquisition marks a major milestone in Trident Energy’s strategy to acquire large mid-life assets globally. In 2017, the operator was successful in taking over the Ceiba and Okume fields in Equatorial Guinea. 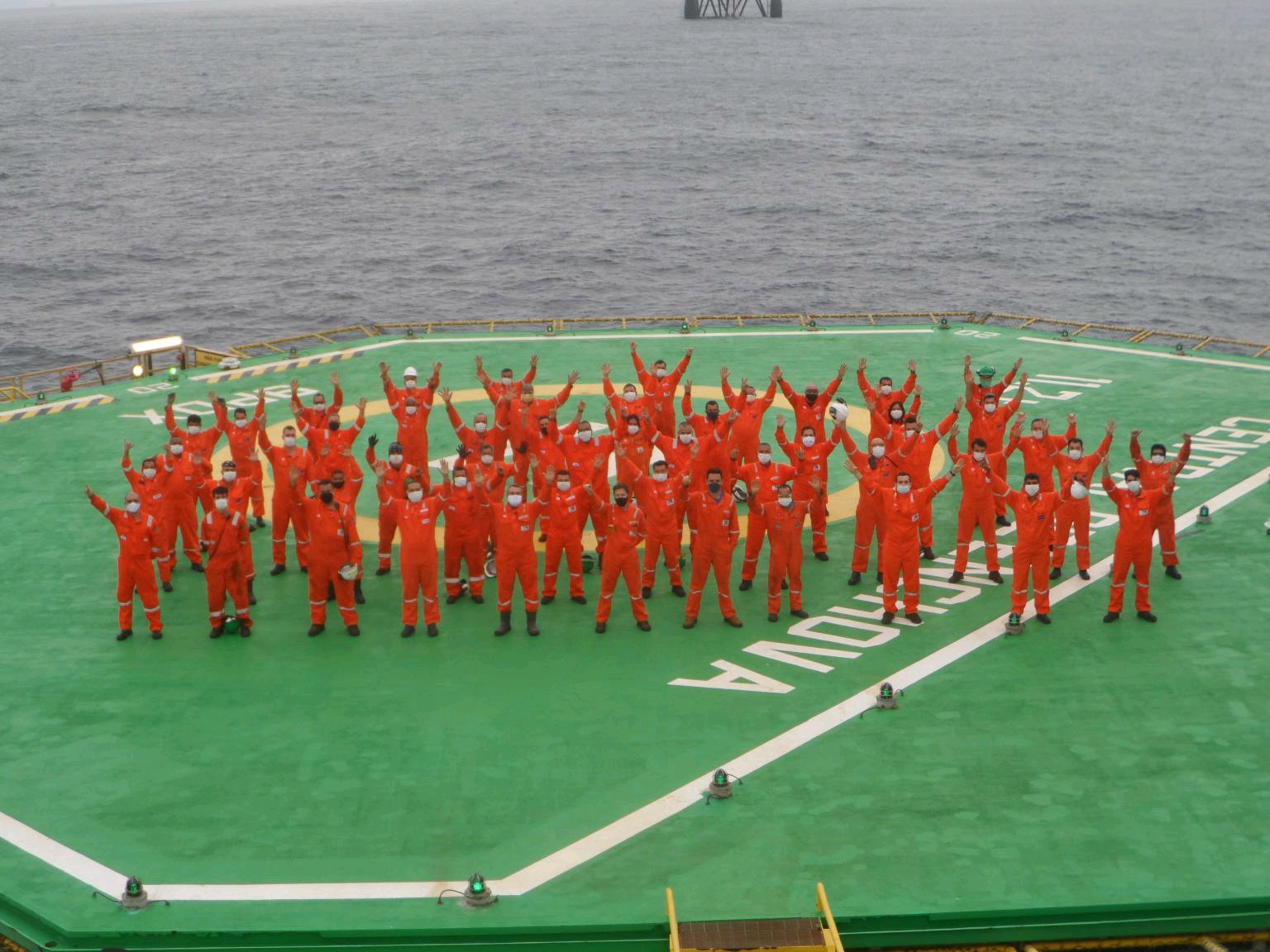