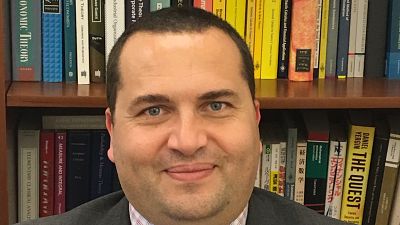 Dr Rabah Arezki, a citizen of Algeria, is currently the Chief Economist for Middle East and North Africa Region at the World Bank, a role he has held since 2017.

At the World Bank, he led the development of the Bank’s “moonshot approach” for the Middle East and Africa which aims to achieve full internet and digital payment connectivity. He championed the agenda on fair competition, data and transparency to empower and unlock the potential of the region’s youth.

Prior to joining the World Bank, Dr Arezki worked at the International Monetary Fund (IMF) from 2006 to 2017. He started his career at the IMF as an Economist and became the Chief of the Commodities and Environment Unit in the Research Department. He provided leadership on IMF’s rapid response to the historical collapse in oil prices that started in 2014. He advised authorities all around the world on risk mitigation policies.

He has published extensively both in top academic journals and policy-oriented outlets and is a co-editor and co-author of five books including Shifting Commodity Markets in a Globalized World. Many of his research papers have been cited extensively in academic circles and in prominent media outlets.

“The African Development Bank is making excellent progress in accelerating Africa’s development. I am excited with the opportunity to work with President Adesina and the Bank’s leadership and teams to further provide top notch policy, knowledge and capacity building support for African countries, ” Dr Arezki said about his appointment.

Dr Arezki holds a Masters in Economics and Statistics from Ecole Nationale de la Statistique et de l’Administration Economique (ENSAE) – France (2003), and a PhD in Economics from the European University Institute – Italy (2006). He is multilingual and fluent in French, English, and Arabic.

“His leadership will be especially important as the Bank designs and deploys policy-based operations to address COVID-19, advances policy reforms, and supports African countries growth recovery efforts from the pandemic,” Adesina added. 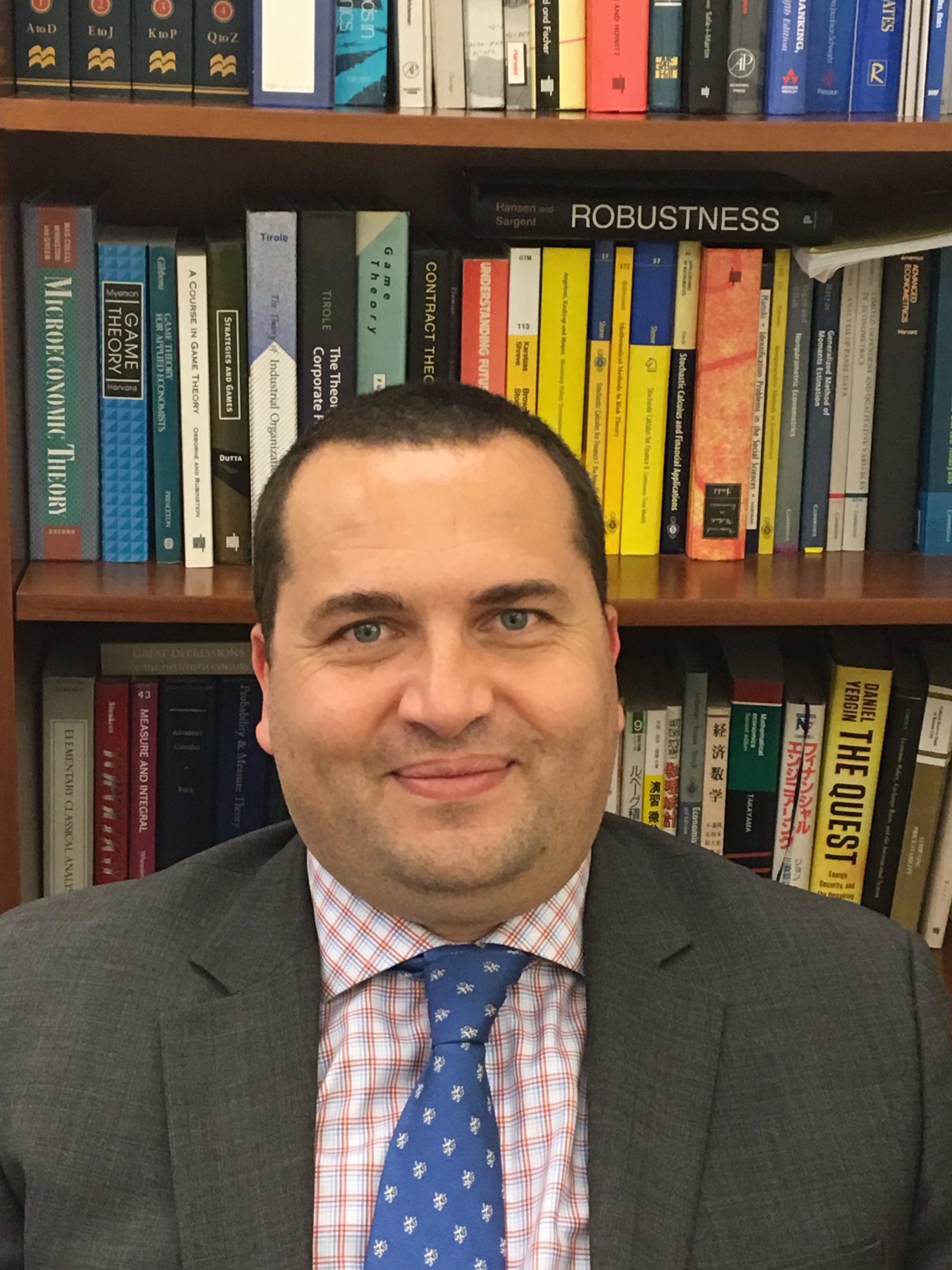