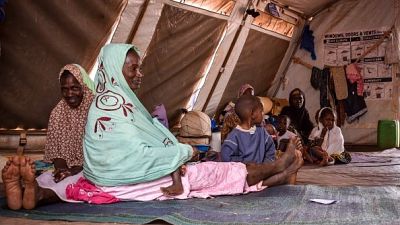 The assistance provided in support of the Government National Response Plan targets internally displaced persons, refugees, returnees, and vulnerable families from July to September – the lean season period – when stocks are low between harvests and families struggle to survive with little food. Families will receive vouchers to procure their preferred food items from local markets.

“We are deeply concerned about the continued deterioration of the food security and nutrition situation in Mali,” says Mamadou Mbaye, WFP’s Country Representative and Director a.i. in Mali. “WFP will spare no effort in supporting the most vulnerable groups during the lean season.”

The cumulative effects of frequent droughts, armed conflict, intercommunal violence, widespread insecurity, population displacement and the ongoing COVID-19 health crisis have negatively affected the food and nutrition situation of an estimated 5 million people in Mali. This includes 2.4 million men, women and children who are unable to meet their basic food and nutrition needs and require emergency food assistance according to the latest alerts by the government-led Early Warning System.

In some particularly vulnerable regions (Gao, Menaka, Mopti and Timbuktu) the emergency food assistance will be complemented with nutrition services including supplementary feeding and advice on best feeding practices. Children under the age of two will be provided with fortified blended flour, while pregnant women and breastfeeding mothers will receive commodity vouchers and soap to meet their nutritional needs while applying basic hygiene practices.

The nutrition component of the support will be implemented in collaboration with WFP partners, experts from the Ministry of Public Health and a large network of community health workers, with technical and financial support from UNICEF.

In line with the Government’s COVID-19 preventive measures, arrangements have been made to ensure the safety of staff, partners and beneficiaries. Handwashing stations and temperature check points have been set up at food distribution sites. Distributions will be extended over several days to avoid on-site congestion.

This initiative is financially supported by the governments of Mali, France, Japan and the United States of America. To maintain its critical food and nutrition assistance in Mali over the next six months (July-December), WFP urgently requires an additional US$ 68 million.

The United Nations World Food Programme is the world’s largest humanitarian organization, saving lives in emergencies, building prosperity and supporting a sustainable future for people recovering from conflict, disasters and the impact of climate change. 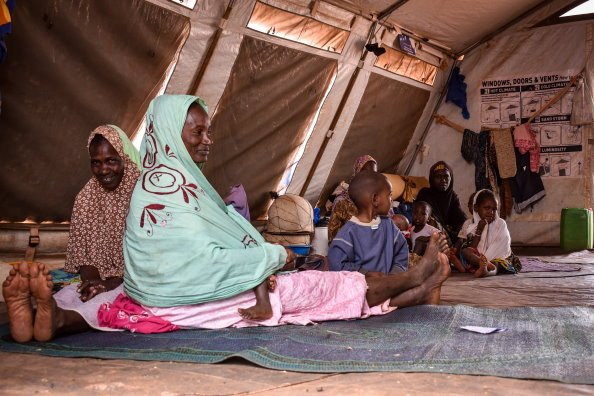