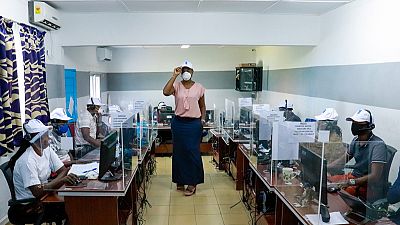 COVID-19 has struck informal workers especially hard in Cote d’Ivoire, causing the number of households considered “extremely poor” to spike nearly four-fold, according to a new assessment by UNDP and national authorities, which will inform policies and programs to help the country recover.

Three surveys—of households, businesses, and the informal economy—found the West African country reeling from lost jobs and lost business, with many people struggling to keep food on the table and often falling back into extreme poverty they had left behind.

More than two-thirds of households, or 71.7 per cent, reported lower income, while 85 percent of informal workers cited lost work and income. Some 1.3 million jobs or about one third of all informal jobs have already been lost as a result of the pandemic and lockdown measures to contain it, nearly quadrupling the number of “extremely poor” households.

The most vulnerable people have been hit hardest. Some 1.37 million households, or 45.2 per cent, that had been just above the poverty line have now fallen below it, while the poorest Ivorians have seen incomes plunge 30 percent. Most say the crisis will affect their ability to meet commitments such as paying off debts, obtaining food regularly, and financing school fees.

“The COVID-19 crisis is an urgent call to revisit our values and behaviors, and an opportunity to deliver a new era of development,” Carol Flore-Smereczniak, UNDP Resident Representative in Cote d’Ivoire, said. “It requires proactive policies that address a whole range of systemic challenges.”

UNDP conducted these studies with the National Institute of Statistics, with results validated by the Ministry of Planning and Development. The resulting assessment is one of more than 60 country-level analyses of how the pandemic has impacted the world.

Recommendations aimed at response and recovery include:

- Providing subsidies to the informal sector, then monitoring their impact.

- Considering whether and how to formalize informal businesses, which would afford workers more social protection and safety nets.

- Closely monitoring the health of vulnerable people, such as the elderly.

- Working with the financial sector to support vulnerable households.

On the ground in Cote d’Ivoire, UNDP is using local drone technology to disinfect cities and building online capacity to connect wholesale distributors to people in need. It has also supported the capital’s only help center for survivors of gender-based violence, which tends to spike globally during crises. UNDP has also helped expand capacity and recruited and trained staff for the national emergency call center—which now fields some 7,000 calls daily.

UNDP has provided emergency funding to the hard-hit suburb of Cocody to respond to COVID-19, which will be replicated in other communities, and provided personal protective equipment (PPE) to two university hospitals and eight health care facilities. UNDP is also working to raise public awareness about preventing and responding to gender-based violence and child sexual abuse.

In May, UNDP, supported by Japan, provided 80 motorcycles and a large supply of PPE to the Ivorian National Police, to help address violence related to presidential elections scheduled for October 2020 and respond more effectively to cases of gender-based violence—during a time of significantly increased tension. 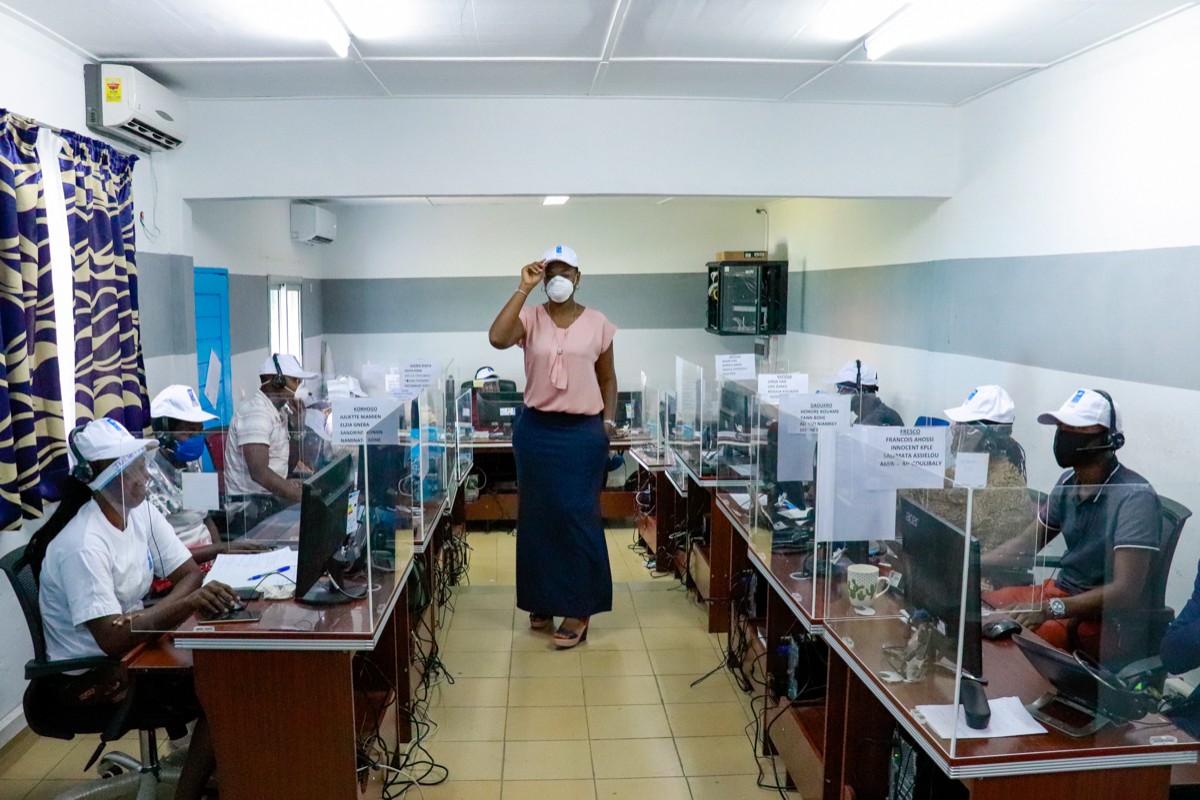