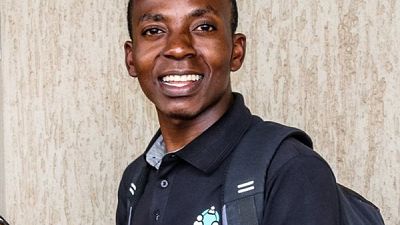 In a recent report titled, Workforce of the future 2030 (https://pwc.to/31J2D0C), PWC contends that by 2030: “Africa will be home to more than a quarter of the world’s population of under 25’s. Under 25’s in total will make up 60% of the continent’s total population. By then, 15% of the world’s working population will reside in Africa. …Although Africa will experience unprecedented technological disruption, this also presents an opportunity for the continent to drive inclusion and economic growth.”

With the African continent already becoming one of the world’s leading markets for the crypto-economy, in honor of Youth Month this June, leading global peer-to-peer bitcoin marketplace, Paxful (https://Paxful.com), is shining the spotlight on the opportunities the fast-growing bitcoin economy has to offer the youth, despite the challenging economic conditions currently experienced worldwide.

Global movement with its roots in South Africa

What started off as a trial project in South Africa in 2019, Paxful’s Peer Program (https://Paxful.com/peer-program) has turned into a global entrepreneurship initiative that aims to boost cryptocurrency education and build a pipeline of new crypto businesses across the world, and particularly, the African continent. Since January this year, the Peer Program expanded its roots to include many other markets such as Latin America, Russia and India.

“The aim of our international Peer Program is to help students, new graduates, freelancers, and all young entrepreneurial-minded people learn new skills, earn extra income, and extend their network. Through the program, we are creating ‘community leaders’ by giving these young individuals various tools and opportunities to become advocates of Paxful, bitcoin and peer-to-peer finance within their own local communities,” says Tugba Abadan, Head of Community at Paxful.

One South African who has caught the company’s eye is Modibe Matsepane. Hailing from Ga-Sekgopo, a small village in the Limpopo province, Matsepane (26) is set to help lead Paxful’s Peer Program amongst the youth across the African continent through his role as the Program’s African Community Coordinator.

His journey with Paxful started when he was assisting a friend in organizing one of the company’s student ambassador initiatives at the University of the Witwatersrand campus last year. During this time, he quickly made an impression and was soon enlisted to kickstart their Peer Program in South Africa by recruiting suitable candidates for the program.

“Being part of this initiative has been so inspiring as the global digital landscape allows us to do business beyond borders. This is where bitcoin and P2P finance contribute to stimulating real economic growth by educating and empowering the youth on entrepreneurial opportunities to achieve financial inclusion,” says Matsepane.

Encouraged by the positive feedback received from participants, Paxful is eager to invest in the growth of the Peer Program across Africa and expand its impact. Two South African youngsters who have joined the program this year include Victoria Chauke (24), a BCom Accounting and Marketing final year student at the University of Witwatersrand and Nkhensani Nyalungu (20), a BCom Accounting student at the University of Johannesburg.

“For me it has been a rewarding experience as the program has provided me with a better understanding of P2P finance and how a platform like Paxful can help one build a business in the digital economy,” says Chauke.

Nyalungu began trading six months ago and has been passionate about his journey since the start. He comments, “Being a peer has enabled me to earn an income while studying. I get to work with people from all over the world and I have learned how to help others trade on the platform.”

A new economic frontier for Africa

As the frontrunners of early adoption, young Africans are driving the transformation of their continent’s traditional and bureaucratic financial system to a more decentralized and transparent one by embracing digital currencies and technology development.

“Blockchain skills are in very high demand globally and will continue to be for some time. Our peer program introduced youth to this new economic frontier, and we’re very excited about that. More than half of our global participants hail from the African continent. This is testament to Africa being our fastest-growing region providing the highest number of new users to Paxful per month with young students, graduates, professionals, and aspiring business owners making use of the platform for both personal finance needs and entrepreneurial ventures,” adds Abadan.

She concludes; “With most underbanked and unbanked people residing in Africa and its high youth unemployment rate, our program provides young people a much-needed path to entrepreneurship and growth opportunities through access to the global financial economy.”

Distributed by APO Group on behalf of Paxful.

About Paxful:
Paxful (https://Paxful.com) is a people-powered marketplace for money transfers with anyone, anywhere, at any time. Their mission is to empower the forgotten four billion unbanked and underbanked around the world to have control of their money using peer-to-peer transactions. The company, founded in 2015, has over 3 million customers globally who you can instantly buy and sell bitcoin with—using over 300 different payment methods.

As part of their mission Paxful also launched #BuiltWithBitcoin (https://BuiltWithBitcoin.org), a social good initiative with the goal of building 100 schools funded entirely by bitcoin all across emerging markets. Paxful was co-founded in 2015 by Ray Youssef, Chief Executive Officer, and Artur Schaback, Chief Operating Officer. 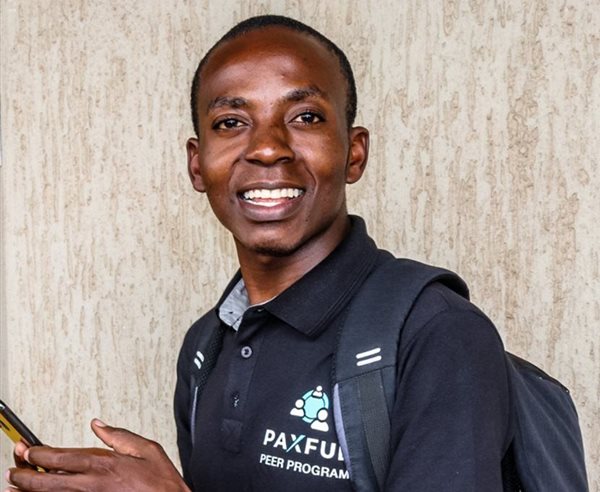