#ACACaresCovid19: Liquidity and the economics of advertising 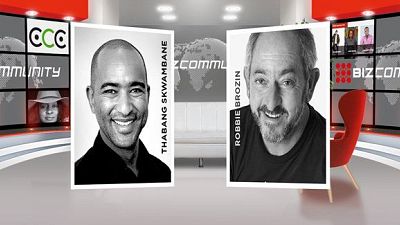 Bizcommunity (www.Bizcommunity.com) and the ACA (Association for Communications and Advertising) have officially launched their 12-part video interview series aimed at unpacking the economics and contribution of advertising to business in a post-Covid economy.

In the first episode, Rutendo Nyamuda hosted a conversation between industry leaders Thabang Skwambane, MD of FCB Joburg/Hellocomputer and Robbie Brozin, co-founder of global chicken empire Nando's, on the topic of liquidity and the economics of advertising. Here, some key takeouts…

Skwambane explained that the term liquidity refers to cash, cash flow and your ability to pay. “This is such an important aspect of business, that it's the lifeblood of business really,” he said.

Brozin agreed and said that liquidity is essential and that you have to have had very strong relationships with your banks. He said that coming into this [lockdown], very few companies had a stack of cash readily available – certainly smaller companies – and that it came so unexpectedly. “We were lucky enough to have that and our first priority was to look after our people – that was critical. Nando's is an inside-out brand, and we truly believe that.”

Once you have that liquidity and you've sorted out any cash flow issues, you then have to dig deep and work as a team, he said, and that leadership is so critical here. “We, as shareholders, stepped aside and let the leaders lead, and that is where corporate culture comes in. That is where purpose comes in.”

Watch the #ACACaresCovid19: Liquidity and the Economics of Advertising

He also said that it's important for companies to be creative and that this is the time to do so.

For me, this was the moment when I felt the 'crazies' should start ruling the world. It was really a time for the real creative to come out, and we've seen some incredible campaigns from people because that's what's going to keep the doors open.

Skwambane agreed and continued on what Brozin said about trust and relationships. “When you trust each other, you're transparent, you share a lot more about what you are about as a business, and what you're going through, and what is happening to you.

“An example is a conversation with a client saying to them, 'Guys, we're all under pressure here. What can we do together?' Don't cancel contracts or do things like that. The response was really positive and affirming, and now we've built up a relationship that's even stronger than it was before, and certainly, that transparency and trust has led to even better work.

“Robbie spoke about leadership, and I think in this very moment of time, what you have to do is, you have to try different things to see what might work. If you're not willing to test new channels, if you're not willing to test new formats, or go in a new direction, or engage in different ways of working, you really aren't trying to use this particular moment in history as an opportunity to change the way that can be reflected on in the future.”

Skwambane said right now what we really need in this world are leaders with an adaptive leadership quality.

“There is no person alive today that has experience in what is going on today. They don't know how this global pandemic will play out. They don't know what the results are going to be. There's nothing that you could do, that management textbooks could teach you, as to how to manage this situation. We can only use our best guess and then we'll deal with the results of that and we'll adapt. We'll continue to do that over and over again until we get through this, and we will get through this.

“With all the other issues going on, it is also those people who have adapted that are able to reflect on their role in society. If we talk about Black Lives Matter, for example, right now, it's the kind of leader that is self-reflective, that is able to then adapt to be able to say, 'How have I played the role in manifesting discriminatory bigotry in the world, and it's that kind of leader that will rise up to the top in our new society, new way of working and our new experience of the world as it is at the moment.

You can never waste a good crisis. So you always have to be doing certain things that strengthen the business over this time, but doing it in a very optimistic, positive way.

Touching on Black Lives Matters, Brozin said that the place to be dealing with that is South Africa. Again, he said:

We've got the 'crazies', but it's time for us, the dreamers to wake the nation.

Skwambane added that the most important thing is the incredible talent that we have in the country.

Often creativity is seen as something that is artistic. It's either got to be language or music or something that you draw, paint or something, but creativity is actually about alternative solutions that don't necessarily come from the place that you expect it to come from. It's the unexpected. It's the thing that you didn't see before or that you could see from that same angle and I think that's how you would sort a problem like systemic racism out, for example, and I think that's where this country has got the best opportunity. South Africa and the African continent can offer the world a real view on how to change perspectives in a unique and natural way. We have that ability and we've done it before as a country and we've confronted massive issues and challenges, and now is the time for us to do so again.

Brozin ended off by reiterating that relationships and trust are critical, and now is the time to acknowledge the special people around you and build on those relationships. “How you treat people over this time is also going to define you and how you are going to be perceived later.” He said the one thing he would urge all creatives to do, is to read the preamble to our constitution, because when you understand what we as a nation have gone through and how the constitution was negotiated, collectively by so many people, you realise our potential and the responsibility we have to the next generation, to take that flame and pass it on.

Bizcommunity's industry-wide initiative for conversations around sustainable solutions to common issues facing SA’s marketers and marketeers, is made possible by the Association for Communication and Advertising. Join the ACA at
www.acasa.co.za | www.bizcommunity.com/ACACaresCovid19.

Distributed by APO Group on behalf of Bizcommunity.
Media files 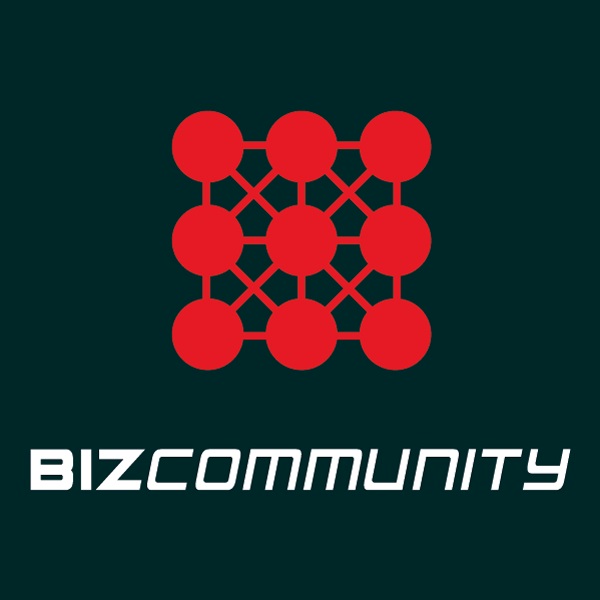 Download logo
#ACACaresCovid19: Liquidity and the economics of advertising 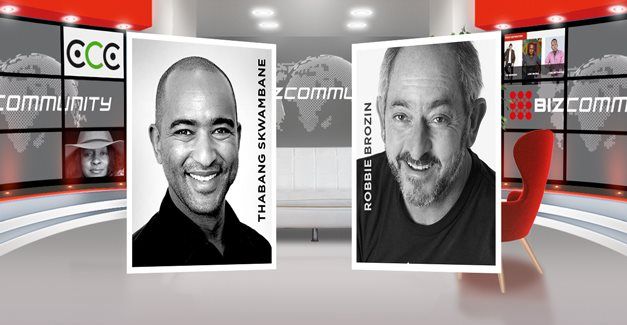