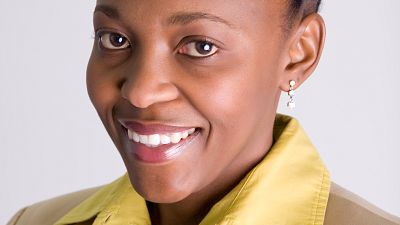 Mojapelo succeeds Priscillah Mabelane who was notably the first woman in South Africa’s oil history to head up a multinational company.

The appointment is an encouraging step towards promoting the inclusion of women in leadership positions in the oil sector, a move strongly supported by the Chamber which is a signatory of  Equal by 30, a commitment by public and private sector organizations to work towards equal pay, leadership and opportunities for women in the sector by 2030.

“The appointment of Taelo Mojapelo is a motivating move by BP Southern Africa,” said NJ Ayuk, Executive Chairman of the African Energy Chamber. “At the Chamber, we have been extremely vocal about the increased participation of women in the oil and gas sector, particularly in leadership positions. We applaud BP for its continued commitment to supporting this move and we look forward to seeing other oil companies follow suit.”

Prior to being elected as the new CEO of BP Southern Africa, Mojapelo was the head of optimization and supply at the company and previously held several leadership roles in multinational companies including, Mondelez International, Kellog’s and DHL.

Partners and members of the African Energy Chamber have the power to shape Africa’s energy future by promoting growth, fostering collaboration, shaping policy, and providing leadership and guidance in the fast-growing energy sector.