The Board of Directors of the Ministry of Mines and Hydrocarbons (MMH) of Equatorial Guinea has selected and revealed the key companies shortlisted for the execution of its landmark projects under its ongoing Year of Investment. The decision was adopted during a meeting on March 19th, 2020.

At Punta Europa, where most of Equatorial Guinea’s gas and energy activities are currently located, the country is building a modular refinery, storage tanks and a methanol-to-derivatives plant. Interested companies for the modular refinery include American oil company Marathon Oil, a Spanish-Russian consortium of Selquimica International with Engineering and Energy, and British company Rosslyn Energy.

The latter is also interested in the development of the Storage Tanks, along with British company Orange Resources Worldwide and the China Communications Construction Company.

While the MMH is still registering interest from additional players, including Chinese companies, these are the shortlisted potential investors for these projects so far.

“Equatorial Guinea has postponed most investment conferences under its Year of Investment in 2020 due to the ongoing pandemic of coronavirus, but we keep working with our team and our partners on having all these projects break ground as soon as possible. These are landmark infrastructure development projects that will ensure the sustainable growth of our hydrocarbons and minerals industry, create jobs and generate income for the state and citizens for decades to come,” commented H.E. Gabriel Mbaga Obiang Lima, Minister of Mines and Hydrocarbons. 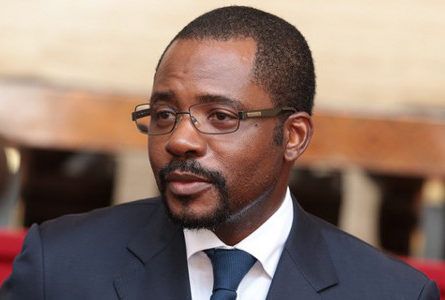