This honorable pardon is part of the human approach of HM the King, inspired by the approach of mercy of his grandfather Prophet Mohammed (PBUH), for humanitarian reasons for the benefit of elderly prisoners or those suffering from illnesses, it said.

This royal pardon is also an encouragement for those who have shown good behavior during their sentence, by respecting the laws and standards in force, and who have responded favorably to rehabilitation and reintegration programs, the same source added.

As a result, all necessary measures have been taken to facilitate the operations of their return to their countries, the same source concluded.

Distributed by APO Group on behalf of The Embassy of Kingdom of Morocco to Kingdom of Saudi Arabia. 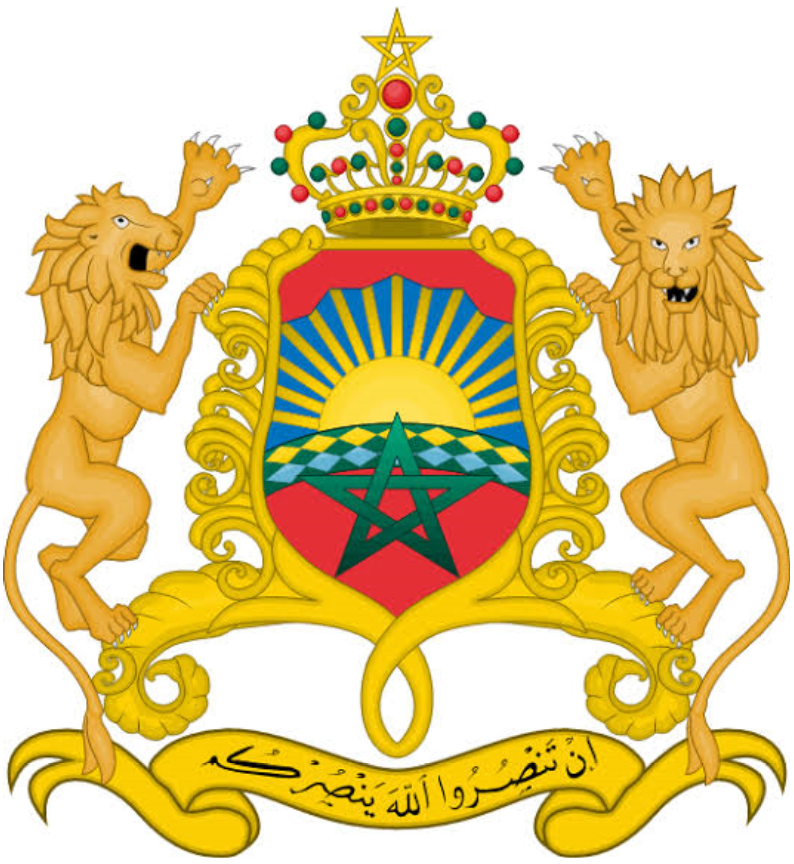