Starting in January 2020, the United States began its one-year secretariat of the G7++ Friends of Gulf of Guinea Group, with Gabon serving as co-secretariat.  This group coordinates the support of international partners for the maritime security standards agreed upon by West and Central African heads of state at a summit in Yaoundé in 2013.  The G7++ Friends of Gulf of Guinea Group helps secure the Gulf of Guinea against the threats of piracy, armed robbery, and other illicit maritime activities.  By creating the conditions for improved maritime security, this group fosters prosperity and economic growth for all countries along the Gulf of Guinea.

This is only the latest example of U.S. partnership for the security and stability of Cameroon and the subregion.  The United States has made significant contributions to Cameroon’s maritime security.  In 2016, the United States funded the creation of six maritime operations centers in Limbe, Douala, and Kribi that enable naval operations at sea, and we will continue to provide maintenance and training for these centers this year.  Through 2017, the United States provided several Defender class rigid hull boats to the Cameroonian military for maritime patrols.  One of the Defender boats was used in the August 2019 rescue of over 100 shipwreck victims after a boat coming from Nigeria capsized near Limbe.  In 2020, the Cameroonian Navy plans to purchase two 110-foot American patrol boats to greater extend its ability to patrol Cameroon’s economic exclusion zone.

Over the years, the U.S. has provided significant security assistance to Cameroon to achieve our mutual goals in maritime security in the Gulf of Guinea, countering violent extremism in the North, and supporting regional security initiatives.  Our partnership remains strong.  While we continue to aid Cameroon in its fight against Boko Haram and ISIS-West Africa, our role is changing as the threat from these groups evolves and the coordination and capabilities of Cameroon and regional partners mature.  We are proud to support Cameroon and the Gulf of Guinea region this year in our role leading the G7++ Friends of Gulf of Guinea Group.

Distributed by APO Group on behalf of U.S. Embassy in Cameroon. 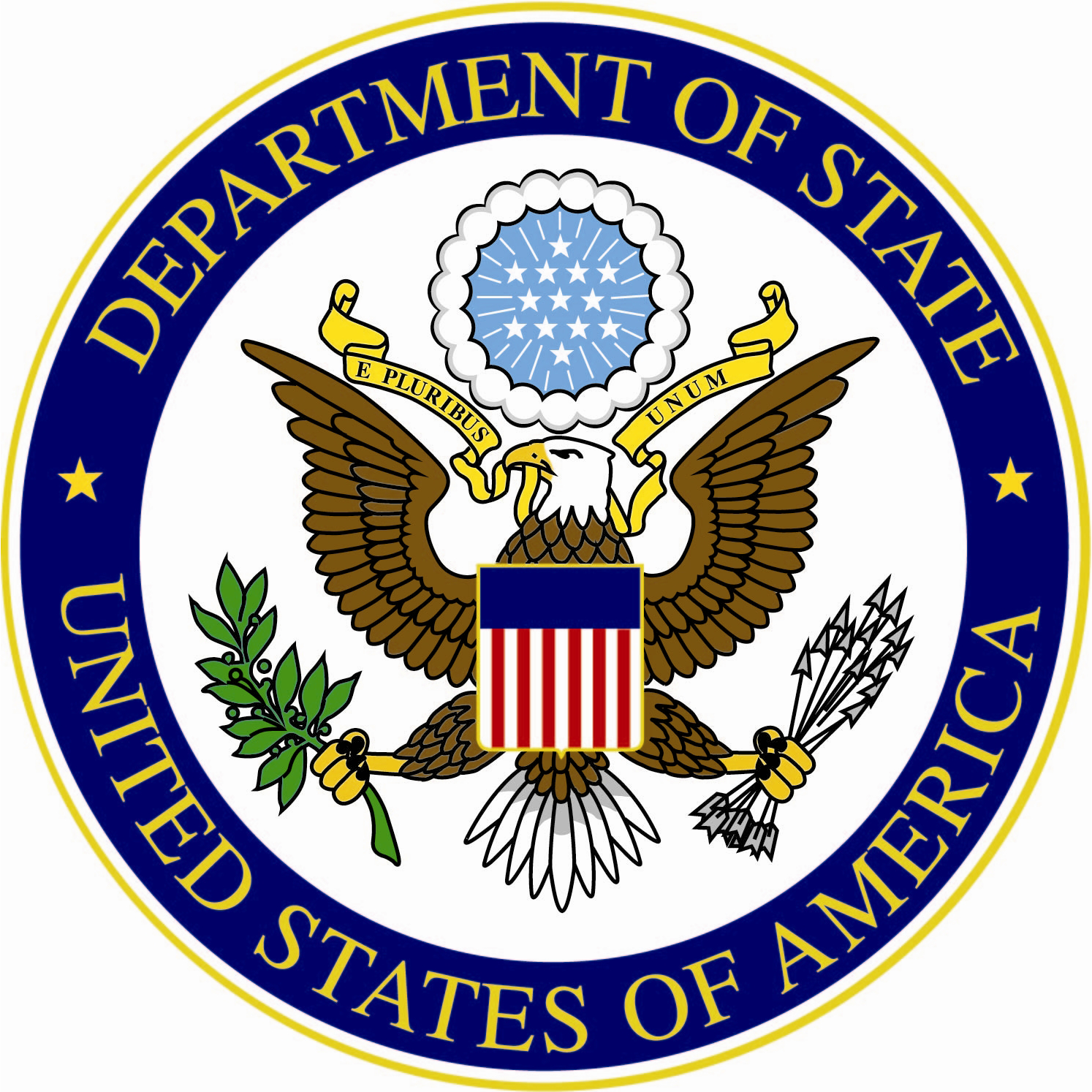