On January 12, State Councilor and Foreign Minister Wang Yi met the press together with Minister of Foreign Affairs and International Trade of Zimbabwe Sibusiso Busi Moyo in Harare. A reporter asked: Why did Chinese Foreign Ministers choose Africa for their first visit for 30 years in a row?

Wang Yi said, Chinese Foreign Ministers have come to Africa for the first visit every year. It has been going on for 30 years. This is unique in the history. China does not change its initial heart and has been doing this ever since.

First of all, this is based on the special feelings of friendship from generation to generation and sharing weal and woe between China and Africa. China-Africa friendship has a long history. Especially in modern times, the two sides fought together for national independence and liberation, shared weal and woe, supported each other, formed a brotherly friendship, and became each others' trusted good friend. In the period of development and construction, we joined together again and made progress hand in hand, and became good partners for mutual benefit and win-win progress. For decades, no matter how the international have changed, the friendship between China and Africa has become even stronger, and the torch has been handed down on and on. Our relations have stood up to the test, eliminated the disturbance, and become a model for international relations and South-South cooperation.

Third, it is based on the important mission of strengthening international cooperation and safeguarding common interests between China and Africa. Nowadays, the world is becoming less peaceful, especially in recent years, unilateralism and power politics prevailed, the Cold War mentality is overflowing. Developing countries including Africa have suffered greatly from this. There is an urgent need to strengthen communication and coordination between China and Africa, reveal the power of solidarity, send a common voice, safeguard the legitimate rights of the Chinese and African people to oppose outside interference, pursue fairness and justice, and lead a better life.

Distributed by APO Group on behalf of Embassy of the People’s Republic of China in the Republic of Botswana. 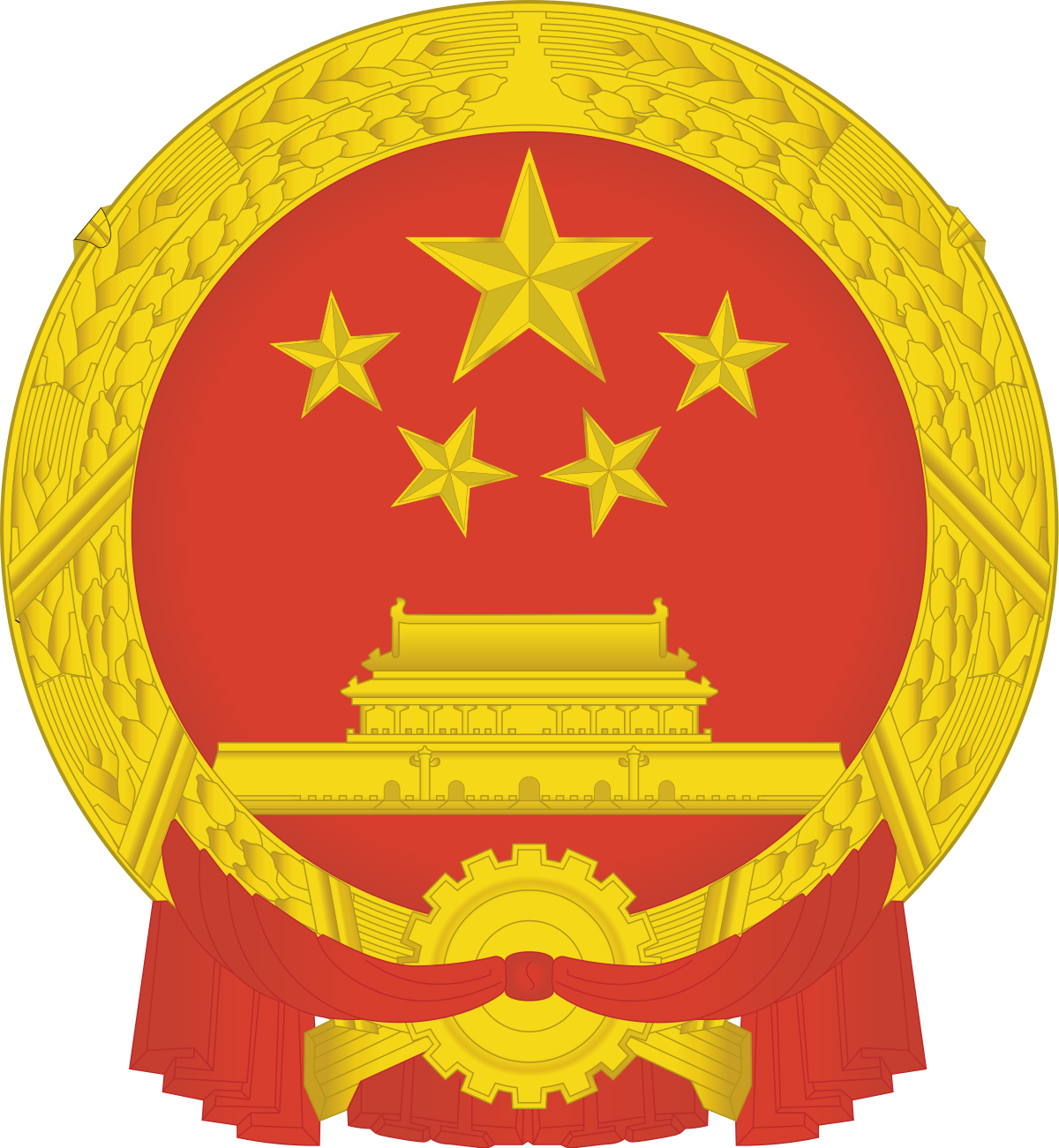