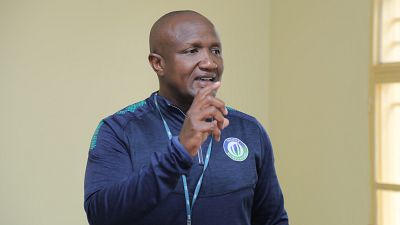 The coaches included twenty men and ten female participants and were trained by John Bosco Muamba from Rugby African and Dr Joseph Kalanzi from Uganda on major aspects which included the technical difference between the 7's and 15 aside rugby, first aid, and fitness as well as strengthening and conditioning.

John Bosco Muamba who was grateful for the turn up said participants were motivated and eager to learn he them thanked them for being good students. He also urged the coaches and federation to put in plan a level 2 training course in the future.

Tharcisse Kamanda the president of Rwanda rugby federation thanked the trainers and trainees plus Rwanda Olympic Sports Committee (RNOSC) for making the training a success.

“Let me take this opportunity to thank Rwanda Olympic Sports Committee for the support offered for this training to happen and I urge the coaches, and owners of different clubs to implement and put what they have learned into action in order to promote and develop the sport countrywide” Kamanda said.

He added that the federation will appoint a committee in charge of making a follow up urging the participants who also worked as rugby development officers to file reports on what they implemented.

One of the participants Ernestine Ibemaso who represented Gorilla girl’s rugby team from Musanze also said that she has benefited by learning the essential skills on how to give first aid treatment to injured rugby players as well as the tactical difference of between the 7 and 15 aside game.

Alexis Sharangabo the general-secretary of RNOSC mentioned that the training is part of the program aimed to develop rugby in Rwanda. 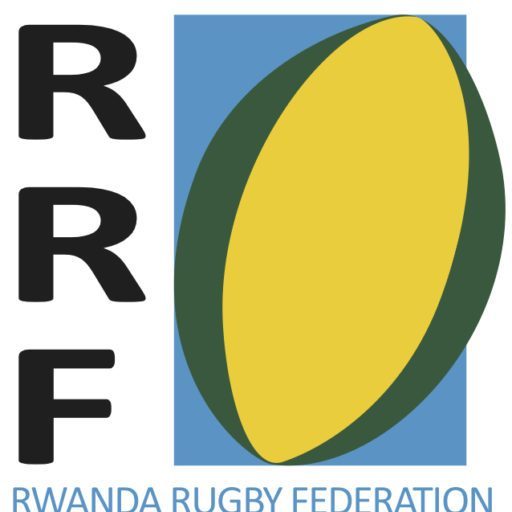