The South African Government and the People of South Africa express great sadness and convey their sincere condolences to the Government of Ukraine in the wake of the fatal aircraft crash which claimed the lives of 176 passengers, of various nationalities, and crew near the Imam Khomeini International Airport in Tehran on Wednesday, 8 January 2020, shortly after take-off. The aircraft, belonging to the Ukraine International Airlines was en-route to Kyiv, capital of Ukraine.

The thoughts of the people of South Africa are with the people of Ukraine during this time of mourning, particularly the families of the victims.

Ukrainian President Volodymyr Zelensky said in a statement on 8 January 2020 that efforts were being made to establish the circumstances of the crash and confirmed the death toll.

Distributed by APO Group on behalf of Embassy of the Republic of South Africa in Rome, Italy. 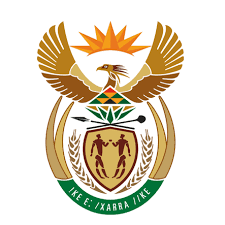