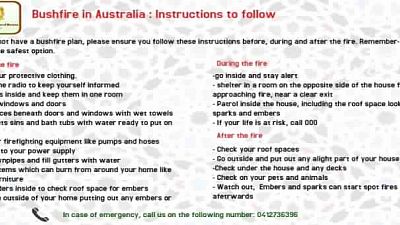 The recent fires burning on either side of New South Wales and Victoria are still expected to merge later this week despite relief, especially following yesterday’s rains, from severe weather conditions.

As there is a concern over fires burning out of control in both states could form a “mega fire”, our community living in those regions is called to follow-up carefully the situation through the apps as mentioned in previous posts.

In case any emergency arise, our fellow-citizens are called to follow the instructions below:

Distributed by APO Group on behalf of Embassy of Morocco in Australia, New Zealand and Pacific States.
Media files 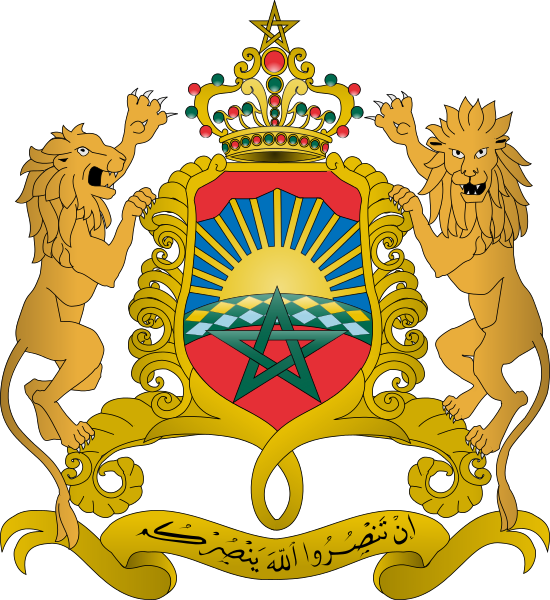