Ambassador Sun highly affirmed the important role played by the Chinese Chamber of Commerce in promoting Chinese culture and the development of economic and trade relations between China and Mauritius. Ambassador Sun hoped that the Chinese Chamber of Commerce would continue to make positive contributions to the development of Sino-Mauritian social undertakings and the economic and cultural exchanges between the two countries.

Mr. Lishun Che Ong Steve Chai Soon introduced the main work of the Chinese Chamber of Commerce this year and the work plan for next year. He hoped to keep close contact with the Chinese Embassy and further strengthen the cooperation between the two sides.

Distributed by APO Group on behalf of Embassy of the People’s Republic of China in the Republic of Mauritius. 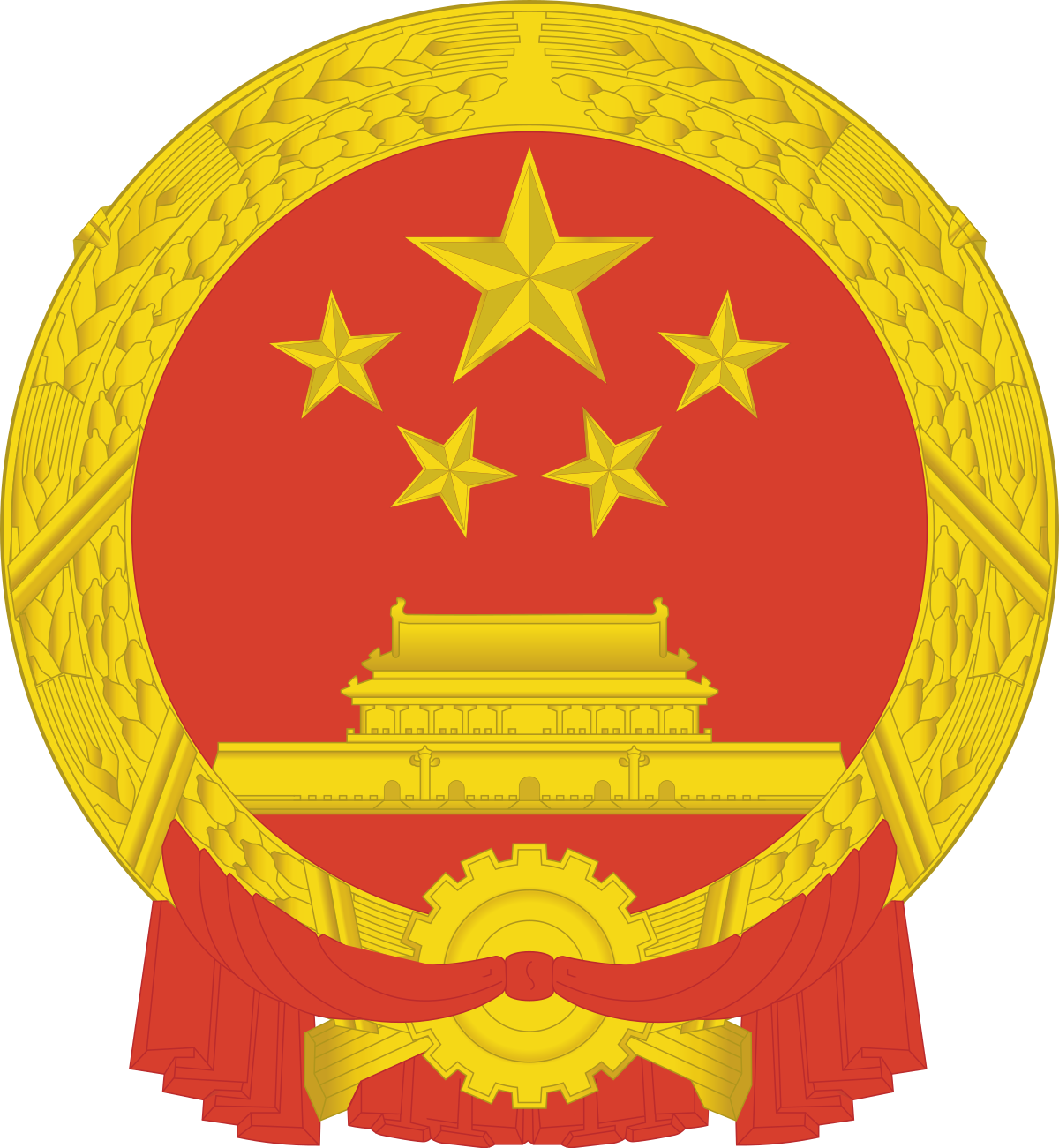