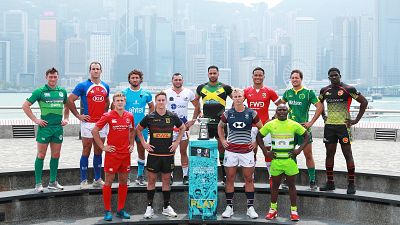 The World Rugby Sevens Challenger Series (http://bit.ly/2YZEkrR), a new and exciting international rugby sevens competition, will be launched in February 2020 to boost rugby sevens’ development across the globe.

With sevens experiencing exponential growth from a performance and fan engagement perspective, World Rugby is launching men’s and women’s Sevens Challenger Series to develop the next generation of rugby players and take rugby sevens to new nations, further growing the popularity and participation of sevens following its hugely impactful Olympic debut at the Rio 2016 Games.

The men’s series will feature 13 core teams from the six World Rugby regions who will compete over two rounds alongside three invitational teams.

The top eight core teams after the two rounds will then compete in the final playoff tournament for a spot in the HSBC World Rugby Sevens Series, replacing the bottom placed core team in the World Series in the following season. This promotion and relegation system will provide a clear and consistent development pathway for teams ready to shine at the highest level of rugby sevens.

Thirteen nations have earned their place in the Challenger Series by finishing as the top ranked nations who are not already competing in the HSBC World Rugby Sevens Series at their respective regional sevens competitions in 2019.

The teams who will compete in the 2020 World Rugby Sevens Challenger Series are Brazil, Chile, Germany, Hong Kong, Italy, Jamaica, Japan, Papua New Guinea, Portugal, Tonga, Uganda, Uruguay and Zimbabwe. They will be joined by three invitational teams from the Americas in Colombia, Mexico and Paraguay.

The final playoff tournament will be hosted alongside the HSBC World Rugby Sevens Series event in Hong Kong on 3-5 April 2020.

A separate announcement for the women’s Challenger Series will be made in due course. World Rugby are heavily committed to growing the women’s game – the women’s competition on the HSBC World Rugby Sevens Series has expanded from six to eight rounds this season and teams are more competitive than ever, demonstrating the need and appetite for more women’s teams to be playing sevens at a high level.

The Rio 2016 Olympic Games attracted almost 17 million new fans from around the world to the speed, skill and fun of rugby sevens, and with Tokyo 2020 on the horizon, the Sevens Challenger Series will help to prepare teams for the possibility of playing on the world’s biggest sporting stage.

World Rugby Sevens Challenger Series participants Brazil, Chile, Hong Kong, Jamaica, Mexico, Tonga, Uganda and Zimbabwe will all take part in the Olympic repechage in June 2020 to try and secure their ticket to the Tokyo 2020 Olympics.

Sir Bill Beaumont, World Rugby Chairman said: “We are thrilled to launch the World Rugby Sevens Challenger Series in a pivotal year for rugby sevens ahead of the Tokyo 2020 Olympic Games. Rugby sevens continues to attract new fans around the globe with its fast-paced, athletic and highly skilled format. The new Sevens Challenger Series will help to develop the next generation of players and bring international sevens events to new nations, further growing the popularity of our Olympic sport around the world.”

Mark Egan, World Rugby Head of Competitions and Performance said: “Today’s announcement is just the beginning for the Sevens Challenger Series, which will also see a women’s competition launched in 2020 and will evolve to feature more rounds across the globe as it grows and develops in future years.

“The competition will allow unions outside of the HSBC World Rugby Sevens Series to compete on a more regular basis with a clear pathway to the highest level. Launching next year will provide an excellent platform for nations to develop and improve their competitiveness ahead of Tokyo 2020 and Rugby World Cup Sevens 2022 in South Africa.

Sudamerica Rugby President Sebastián Piñeyrúa said: “Hosting two rounds of the first Challenger Series is a tremendous opportunity to further develop rugby sevens in the South American region. This is an exciting development for rugby sevens and we are proud to be playing our part as hosts, welcoming teams from all over the world.” 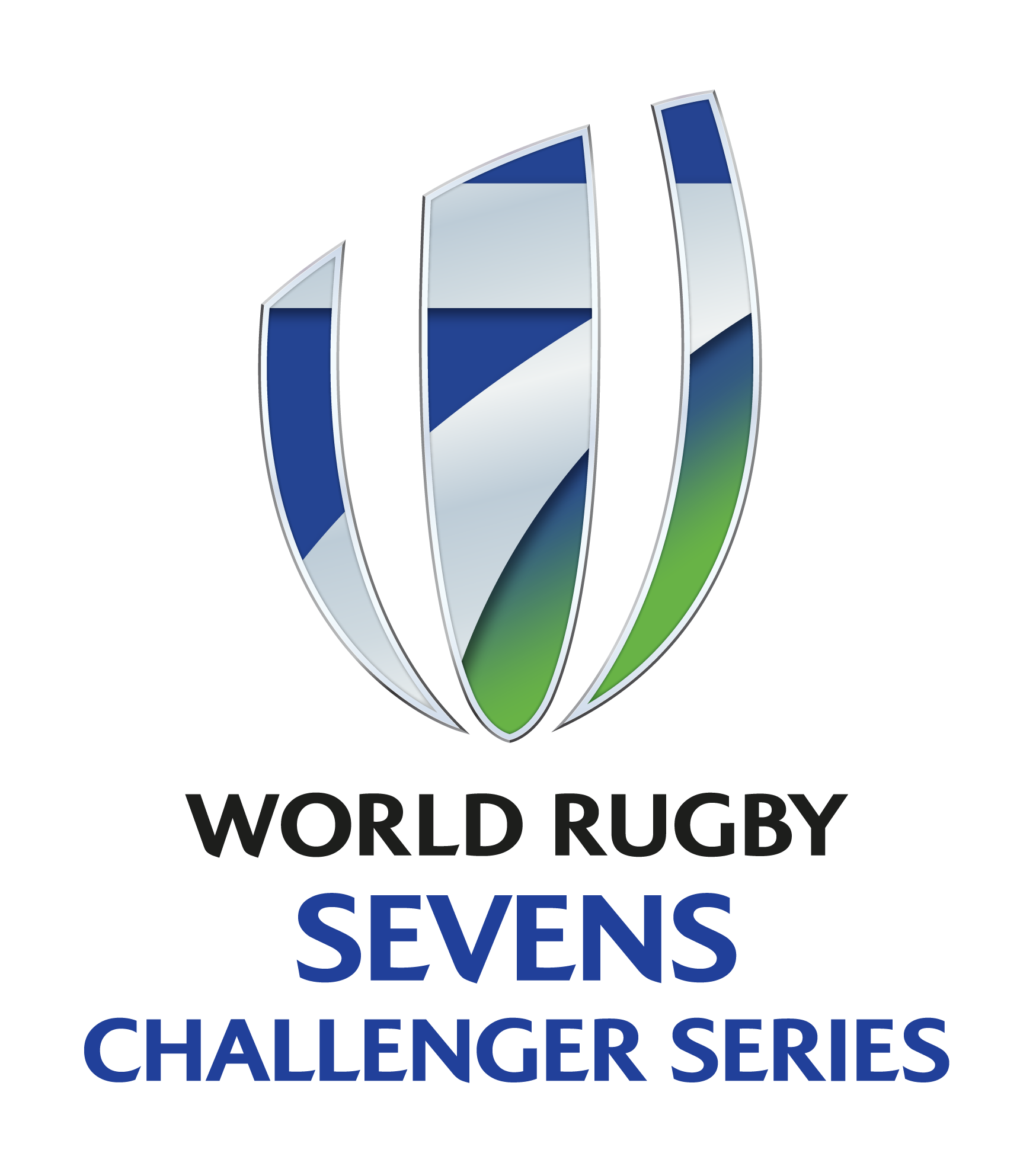