Reckya Madougou: The Former Minister of Justice Stands a Self-Made Woman of Influence and Reflection in Africa

Today, Africa is prone to several questions. Especially from an economic and governance policy aspect. There is still a long way to go. But although many of them need to work together to win public debate to the point of offering their grasp of the world and Africa, their vision remains coherent, innovative and unique. In this feminine galaxy in Africa, we are interested here in one of the most important ones. She inspires through her profile, and her stances towards the challenges facing Africa. Her name? Reckya Madougou.

Like the fairytale’s frog, the good people unravel the illusions and stagnation that let them perish “clear headed”. In Africa, only disaster unleashes captive truths. And Reckya Madougou had no difficulty in exposing it and sharing it at strategic meetings. This was the case at MEDays 2019 The African equivalent of the Davos Forum.

She presented her vision on major and important issues with remarkable contributions from MackySall, President of Senegal, Lionel Zinsou, economist and former Prime Minister, and Olusegun Obasandjo, former President of Nigeria. She was on three high-level panels whose issues were of great relevance: the strengthening of SMEs to support entrepreneurship, and new sources of growth in the banking and financial services sector. And finally, parity as a trigger for development.

The former Minister of Justice was able to make the diagnosis on these various issues. Ineffable, therefore, or inaudible inward. And on each of the themes her sentence is final.

As on the first one. “(…) capacitation measures must be taken as a matter of urgency in priority areas of intervention to enable these young people to achieve their potential. We must improve and strengthen our policies that promote employability and enable them to undertake,” said the woman who is also the Special Advisor to the President of the Togolese Republic. It did not fail to “formulate concrete solutions to take advantage of this potential and the opportunity offered by our priorities in agriculture, energy, digital and innovative financing mechanisms”.

A few days after Tanger in Morocco, meet in Abidjan, Côte d'Ivoire, at the Salon de l'Epargne, de l'Investissement et du Patrimoine. Since financial exclusion is considered to be the black river fueled by development failures, the ineffectiveness of social inclusion and, of course, the impossible projection and perfect coherence between investment desires and reality. Like so many wrecks, it carries the tramping of women's potential, ignorance of the role of savings, and placing opportunities under the bushel. There is a lack of knowledge of policies and especially of the inability to implement them. The river flows into the ocean of regret. By participating in this exhibition, Reckya Madougou raised the new challenges of financial inclusion in Africa. In a high-level panel, she discussed gaps and solutions for better inclusion to achieve economic growth objectives. “Nowhere else in the world is there more money on mobile phones than in sub-Saharan Africa. The region is currently responsible for 45.6% of the world's mobile monetary activity – an estimate of at least $26.8 billion in transaction value in 2018 alone – this excludes banking solutions,” she said to give an idea of the huge financial windfall circulating in Africa and which requires real prospects for the inclusion of youth and women. The same position was also expressed with regard to the high-level meeting on debt sustainability and development held in Dakar, which brought together donors and several Heads of State and Government under the co-chairmanship of H.E. MrMackySall and Ms Kristalina Georgieva, Executive Director of the International Monetary Fund. “While the debt burden had been reduced thanks to relief programs, Africa's external debt has risen again. Mainly because of the need for massive investments in infrastructure. The challenge remains to finance the continent's development ambitions while ensuring debt sustainability.

This requires reforms oriented towards the relevance of investments related to their impacts, processes and policies at the national and international levels, but also greater confidence from the IMF in our countries as long as they are well governed,” said Reckya Madougou.

With regard to the extraordinary summit of the Heads of State of the West African Economic and Monetary Union (WAEMU) held in Dakar on 3 December 2019, she welcomed the further step taken by the Union in the fight against terrorism but also and above all for intra-African trade.

On 5 and 6 December 2019, she was once again very active in promoting economic relations between Togo and South Africa. Reckya Madougou testified to the importance of a common market to meet the challenges of sustainable development with the arrival of the president Cyril Ramaphosa in Togo. “Intra-African trade between South Africa and Togo is ahead of the schedule. For example, since the beginning of this year, there has been a new air service between Johannesburg and Lomé operated by ASKY Airline. As well as South Africa's direct participation in Ecobank's capital,” she stated. Obviously this experienced pan-Africanist will not be done surprising us!

Distributed by APO Group on behalf of Wiseopinion Healthcare.

About the Author:
Sémèvo Bonaventure AGBON is a graduate in information and communication sciences. He is the editor-in-chief of the daily newspaper “Bénin Intelligent”. and real devotee of culture, politics, religion and pan-Africanism.

Through his experience as editor in chief of “Bénin Intelligent” published in Cotonou, his pen knows how to formulate the appropriate questions.

He is also the author of articles on the continent' s latest events, where several issues of development, inclusive growth and economy were on the agenda.

About Wiseopinion Healthcare:
Wiseopinion Healthcare is providing healthcare services across Africa, Middle East and India. Their app has 50,000+ downloads in Africa. Amongst others, they provide healthcare services in Togo, Ghana, Kenya, Tanzania, Gabon, and Uganda. They also conduct health camps with the help of senior ministers and government officials. In West Africa, they are conducting eye care Health camps for 50,000 beneficiaries with the help and guidance of senior persons like Reckya Madougou. 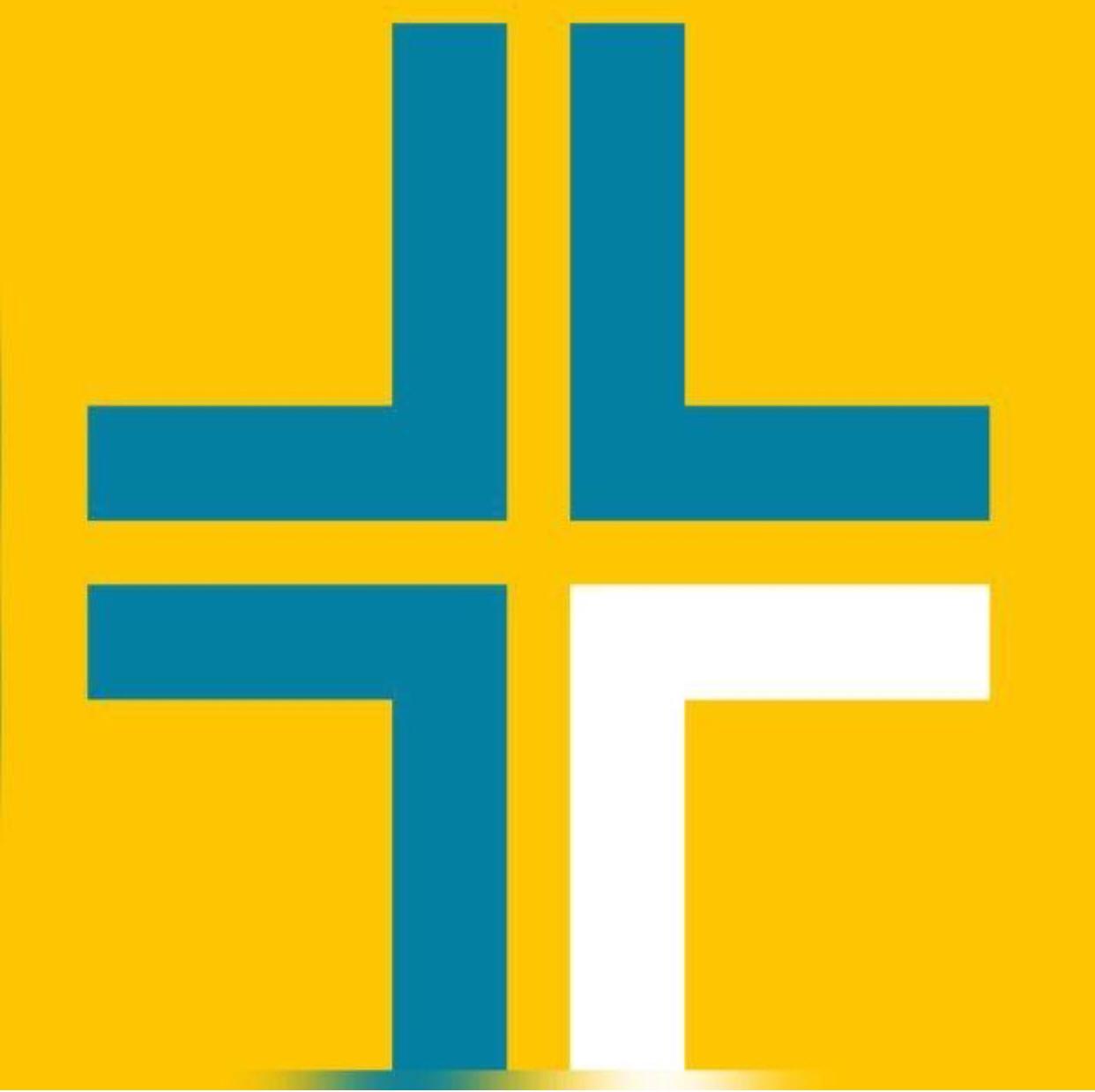