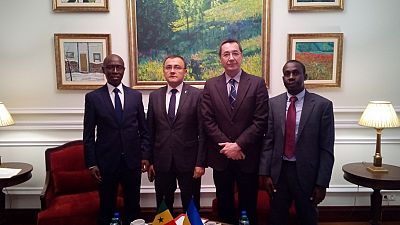 On November 27, 2019, Deputy Minister for Foreign Affairs of Ukraine Vasyl Bodnar met with Ambassador Extraordinary and Plenipotentiary of the Republic of Senegal to Ukraine with residence in Warsaw (Poland) Mr. Amadou DABO on the occasion of completion of his diplomatic mission.

During the meeting, the parties discussed a wide range of bilateral issues, as well as interaction between Ukraine and Senegal within the framework of the UN and other international organizations.

Both sides agreed on the need to intensify political dialogue between Ukraine and Senegal, in particular through bilateral political consultations and a series of official visits in the near future.

The parties also discussed practical steps aimed at further development of trade and economic cooperation between Ukraine and Senegal, as well as interaction in areas of mutual interest.

Mr. Vasyl Bodnar expressed his gratitude to Ambassador Amadou DABO for his personal contribution to advancing relations between our two countries and wished him success in his further activities.

Distributed by APO Group on behalf of Ministry of Foreign Affairs of Ukraine.
Media files 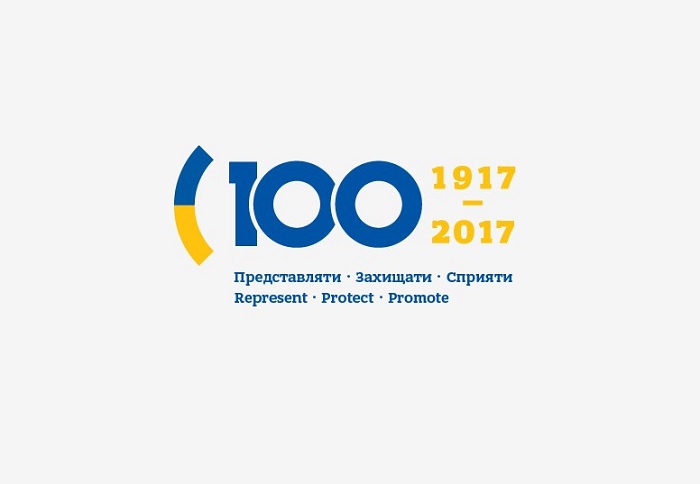