Joint declaration of the tripartite visit to Cameroon 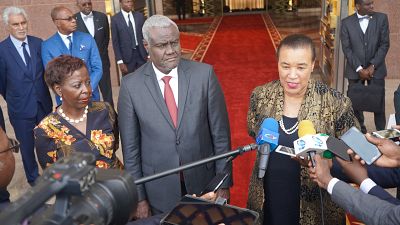 Download logo
Joint declaration of the tripartite visit to Cameroon