Tanzania’s Big Five: Why Tanzania is an African Leader for Meetings, Conferences and Business Tourism 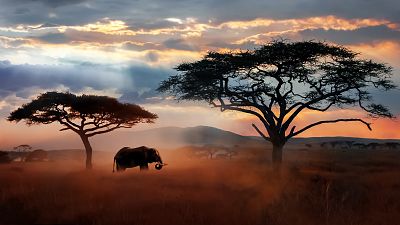 Tanzania is emerging as an African leader in the rapidly growing meetings, conferences and events industry. Tanzania’s growth within the business tourism sector has been driven by growing international recognition of a tourism industry second to none in terms of diversity and quality of experiences.

As younger business travellers and entrepreneurs increasingly look to combine business and leisure travel, Tanzania is moving to ensure the connectivity and infrastructure is in place to welcome growing numbers of African business travellers.

Arusha International Conference Centre CEO Elishilia D. Kaaya revealed the ambitious plans in an interview with AfricaLive.net (https://bit.ly/2Opnfmw), stating “We are steadily preparing the country for the big time when it comes to business tourism.

“Arusha is home to some of the most acclaimed natural sites in the world such as the Serengeti, Mount Kilimanjaro, and Ngorongoro crater. Our centre is closely associated with these amazing sites because of our proximity to them. We want people to think about these wonders of the world whenever the Arusha International Conference Centre is mentioned.”

The development of the industry in Tanzania will see continued investment in infrastructure and facilities with new conference centres developing close to the country’s main tourist and business hubs such as Zanzibar and Dar es Salaam. Mr Kaaya explained “Our vision is to create a road map for the development of this sector in the country. As far as I am concerned, this sector still has a lot to accomplish to reach its full potential. Arusha ICC runs a similar facility in Dar es Salaam known as the Julius Nyerere international convention centre. That centre just successfully hosted the thirty-ninth SADC head of states summit.

We are looking to develop many more such centres all over the country to boost business tourism and conferences in the future. We are currently scouting areas like Zanzibar, Dodoma, Mwanza, and also the southern part of Tanzania that is rich in natural endowments. As the only public organisation in the country dealing with business tourism and conferences, we feel it is high time other parts of the country also partake in the share of this huge cake.”

Right on the doorstep of the Arusha International Conference Centre (www.AICC.co.tz), you will find some of the best safari experiences on the planet.

The northern part of Tanzania hosts Ngorongoro Crater and Serengeti National Park. At Serengeti, you can watch the yearly wildebeest migration. If you have more time available and want to go even more off the beaten track, the southern part of the country is home to Ruaha and Selous Game Reserves.

Arusha National Park is little more than half an hour drive from the conference centre, while the Serengeti can be accessed 335km from Arusha.

Lake Manyara, with scenery Ernest Hemingway called “the loveliest I had seen in Africa”, is a 90-minute drive from Arusha, and offers an excellent and easy to navigate game drive circuit.

Perhaps the most spectacular experience within easy reach of Arusha and its conference facilities, however, is the Ngorongoro Crater. The crater is a microcosm of the African savannah, and the Ngorongoro Conservation Area is home to animals ranging from leopard, cheetah, elephant and hyena to warthog, buffalo and impala. The crater was formed when a large volcano erupted and collapsed in on itself, and is a unique experience for any visitor to Tanzania.

Mt. Kilimanjaro, the peak of Africa

As the highest mountain in Africa, Mt. Kilimanjaro requires little introduction. The region surrounding the mountain is increasingly popular for meetings and events, with a host of five-star lodges and hotels equally adept in meeting the needs of hikers or visitors attending meetings in the shadow of the spectacular mountain.

Kilimanjaro is not only Africa’s tallest peak but also the world’s tallest free-standing mountain. The summit, Uhuru Point, is 5,895 meters (19,341 feet) above sea level.

Completing the incredible diversity of Tanzanian tourism options are spectacular Indian Ocean islands such as Zanzibar, Pemba and Mafia Island.

Historically, Zanzibar was a base for traders from the African Lakes region, India, and the Arabian peninsula. It grew to become a significant trading hub and has a unique culture from mainland Tanzania as a result.

The ancient city of Stone Town on Zanzibar is a UNESCO world heritage site and is a spectacular maze of history to enjoy getting lost in.

The island is already home to a series of five-star hotels in beautiful and unique settings ready to accommodate meetings and events of any size.

Tanzania will continue to invest in its conference facilities and business tourism infrastructure. Key to the strategy is ensuring the facilities are within reach of the national jewels of the tourism industry, allowing visitors to combine business and leisure visits.

Arusha International Conference Center (https://bit.ly/332wMVR) is currently working on developing and enhancing conference facilities across the country. Arusha ICC itself is a spectacular custom-built facility, with the capacity to host up to 10,000 delegates.

The Julius Nyerere International Convention Center (www.AICC.co.tz/JNICC) is expected to continue hosting international conferences. The centre recently hosted the thirty-ninth SADC head of states summit. With a proven track record in hosting events in both Arusha and Dar es Salaam, Tanzania is firmly established as a hub in East Africa for the meetings and events industry.

One of the principal barriers to developing intra-African tourism remains connectivity between nations. In Tanzania, the return of national carrier Air Tanzania in 2016 followed by the establishment of direct flights to Uganda, Zambia, Zimbabwe and South Africa was a significant boost to the tourism industry.

The national carrier’s routes are complemented by an extensive network of airlines including Precision Air, Ethiopian Airlines and South African Airways serving the country.

Investment continues into the road infrastructure which connects the business and tourism hubs of the country.

Mr Kaaya cites infrastructure investment as a key driver of growth for the industry, stating “The Tanzanian market is growing fast because we are improving our infrastructure. Someone who last visited our country ten years ago will be pleasantly surprised at the developments we have made.” 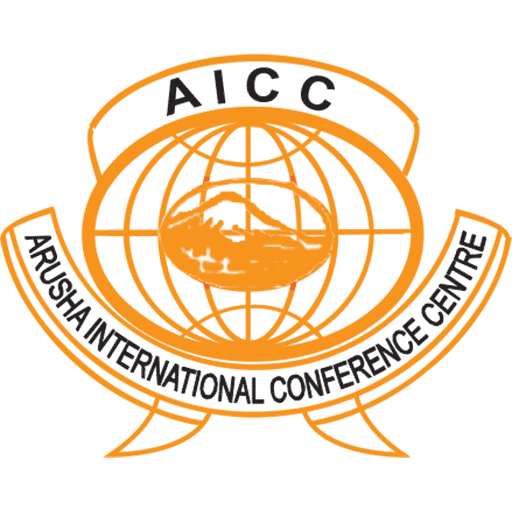