41 startups from across Africa are heading to Lisbon next week, here’s what they’re up to

Starting next Monday, the world’s largest technology conference according to the Financial Times, will begin in Lisbon. This year the event has seen more participation from the African continent than ever before. From top speakers to startups set to compete among some of the world’s most highly sought after companies, here’s what they’ll be doing:

Top speakers and talks
Here are a selection of featured speakers from across the continent, with information on their speaking slots, stages, topics and other panelists taking part in their discussions.

Tunde Kehinde – Co-founder, Lidya: Debunking the unbanked: Bringing payments to the masses
The concept of unbanked people is commonly referenced, especially within emerging markets. But is it papering over the cracks of a deeper problem? This session will explore how to best provide financial services to people in emerging economies, going beyond mere banking.

Fouzia Adjailia – Roboticist, Department of Cybernetics and Artificial Intelligence, University of Kosice: Our future doesn't have to be a boring dystopia
If you sometimes feel like we're headed toward a very dull dystopia, you're not alone. In this panel, we'll discuss what the future might look like, without the misery.

Siyabulela Mandela – Lecturer, Nelson Mandela University: The long walk to peace
The path to peace for any society after a period of conflict is fraught with danger. The majority of civil conflicts backslide within ten years of finishing. Shortening the path from conflict to peace is what this panel – including Nelson Mandela's grandson – will explore.

Startups by numbers
This year, Web Summit will welcome 41 startups from 13 countries in Africa. The five most represented countries are; Egypt (14), Angola (5), Nigeria (5), Rwanda (3), Kenya (3) and Tunisia (3). Fintech startups have the highest representation of Africam startups, followed by eCommerce and Retail, and Enterprise Software Solutions.

Growth Summit
Growth Summit brings together the founders and leaders of the world’s highest growth companies. Here are a selection of the African companies of tomorrow, which will define the technology of the near future:

Olaedo Osoka – CEO, Daystar Power
Expensive and unreliable power represent a heavy burden for Africa’s businesses, impeding their growth and development. In two years, Daystar Power has built an ecosystem to provide power to over 100 locations in West Africa. CEO of the company, Olaedo, will outline Daystar Power’s growth trajectory in bridging Africa’s power gap with clean and reliable power.

Olugbenga Agboola – Co-founder, Flutterwave Inc
Co-founder of Flutterave, Olugbenga outlines how and why he built his payments service.

PITCH Competition
PITCH is the startup competition at Web Summit that brings together the world’s leading early-stage startups for a live on-stage battle.

Of the near to 900 applications, 135 have been shortlisted to compete for the winning title. From those selected, a startup from Angola has made it to the competition:

Startup Showcase
Startup Showcase is an all-new stage at Web Summit 2019. Expect quickfire presentations with startups showcasing their solutions to the biggest issues in their fields.

Seven startups from across Africa will be taking the stage this year. Here are a selection of the startups:

Complete Farmer – Ghana
An end-to-end digital agriculture platform that makes it easy for industries to source for food raw materials and for anyone to own a farm.

Botme – Egypt
Botme is a chatbot building platform that helps businesses to turn conversations into sales.

Distributed by APO Group on behalf of Web Summit.

About Web Summit:
In the words of Inc. Magazine “Web Summit is the largest technology conference in the world”. Forbes says Web Summit is “the best tech conference on the planet”, Bloomberg calls it “Davos for geeks”, Politico “the Olympics of tech”, and the Guardian “Glastonbury for geeks”.

Whatever Web Summit (https://WebSummit.com) is, it wouldn’t be possible without an incredible team of nearly 200 employees based in Dublin, Lisbon, Toronto and Hong Kong; including world class engineers, data scientists, designers, producers, marketers, salespeople and more. They’ve disrupted an old industry by building incredible software and designing mind-blowing events – revolutionising how people and ideas come together to change the world.

As one of the world’s largest gatherings of entrepreneurs, investors, multinationals and thought leaders – over 120,000 people from more than 170 countries join Web Summit in Lisbon, Collision in Toronto, and RISE in Hong Kong. 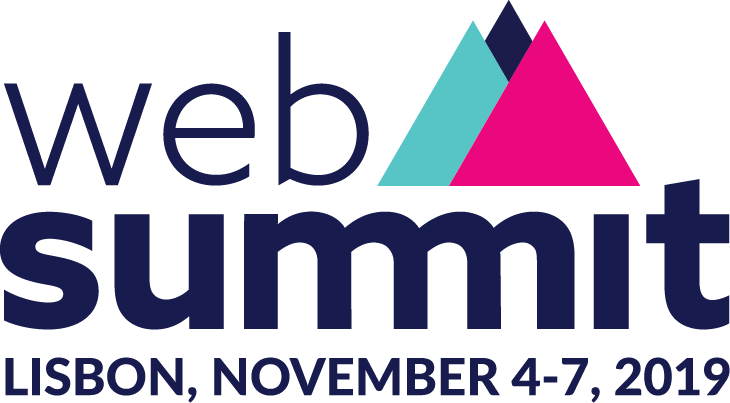