A panel of judges from Arsenal and its official online money transfer partner, WorldRemit (https://www.WorldRemit.com/), have selected eight coaches as finalists for their Future Stars coaching programme.

The eight finalists will now compete in a public vote on www.FutureStars.WorldRemit.com for the chance to attend a personalised training programme with Arsenal Football Development coaches in London – sponsored by WorldRemit.

The Future Stars programme was developed by WorldRemit and Arsenal to celebrate the positive impact that grassroots youth football coaches have on their communities, helping the children they train to develop life skills both on and off the pitch.

Now in its second edition, the Future Stars programme received over 1,400 online applications this year from across Africa and the Americas.

From these entries, a panel of judges selected 20 semi-finalists to receive Arsenal shirts for their youth team as recognition of their hard work within their communities.

The judging panel then narrowed these 20 semi-finalists down to eight finalist coaches – four male and four female.

Two winners – one male and one female – will be chosen by a public vote to fly to London for a personalised training programme with Arsenal Football Development coaches.

Voting is now open on www.FutureStars.WorldRemit.com until 23:59 GMT on 11th November.

Andrew Stewart, Managing Director Middle East & Africa at WorldRemit said: “Our business is all about making it easier for our customers to send money home to support their communities. Together with Arsenal, we set up the Future Stars programme to recognise football coaches within these communities who are dedicated to supporting and lifting up others.

“Our eight finalists’ stories are testament to the transformative impact that football can have on young people. We are delighted to celebrate their success and wish them all the best in the public vote!”

Simon McManus, Head Coach at Arsenal Football Development, said: “Through our community initiatives in London and abroad, we work hard to promote greater diversity in football and positively impact the lives of young people through sport.

“When developing this year’s Future Stars programme with WorldRemit, it was important for us to highlight the benefits of encouraging more women into the sport, both as players and as coaches. The eight finalists we have chosen all stood out to us due to their passion and commitment to using football to bring young people from all walks of life together.”

Distributed by APO Group on behalf of WorldRemit.

Notes to editors:
Applications to the Future Stars programme were judged on the following criteria by a panel of judges from WorldRemit and Arsenal:

Male Future Stars finalists:
Bakit Isaac Agogo from Gulu, Uganda
Bakit started volunteering as a football coach in 2005 and is a firm believer in the power of football to create harmony among young people and help them overcome conflict. He coaches at Watato Sports Academy in Gulu and has worked with children whose families were affected by the insurgency in Northern Uganda. If he were to win Future Stars, he would use the opportunity to establish a children’s football league in Gulu and neighbouring South Sudan.

Feisal Abdi Hassan from Nairobi, Kenya
Previously a professional footballer for Langata Gremio F.C., Feisal coaches 12 – 19-year-old girls in Nairobi. He has taught both boys and girls teams and believes that football is a powerful tool to reduce crime among young people and keep them motivated. He hopes to use the opportunity presented by Future Stars to promote women’s football and encourage his team to continue playing the sport that they love.

Luis Alejandro Castañeda Vargas from Bogotá, Colombia
Luis coaches a blind football team of boys from Bogotá and the surrounding area. The team was set up by his father, who is blind, 20 years ago to help young people develop their mobility and independence. If he were to win the Future Stars programme, he would use the knowledge learnt from Arsenal Football Development coaches to help develop Paralympic sport in Latin America.

Samuel Taylor from near Accra, Ghana
Samuel coaches under 13, under 15 and under 17 teams at Em Sporting Club, which is located in a rural area near Accra. A passionate football player himself, he decided to start coaching to bring together children and coaches from neighbouring villages to enjoy football together. He would use the opportunity to train with Arsenal Football Development to share learnings with the local football community and enhance the standard of coaching.

Female Future Stars finalists:
Beldine Lilian Achieng Odemba from Nairobi, Kenya
A coach for Kariobangi Sharks boys teams and the Kariobangi Sports girls team, Beldine gets the greatest satisfaction from teaching life skills to young people through football. She got into coaching through her brothers, who were passionate about the sport, and has taught as both a volunteer and on a professional basis. If she were to win a training session with Arsenal Football Development, she would share her experiences with grassroots coaches back home to benefit the local community.

Chinasa Ukandu from Lagos State, Nigeria
Chinasa and her friends provide young people with an opportunity to develop football and life skills at Help The Talent Academy, having completing phase three of the Premier Skills Coach Educators Course (an initiative by the English Premier League and British Council) in 2015. Chinasa coaches boys and girls aged 5 to 16 and, if she were to win the training session with Arsenal Football Development, she would organise a community coach training session on her return home to share her knowledge and experiences.

Joan Nabisenke from near Kampala, Uganda
Joan coaches girls aged six to fifteen living in the rural areas outside Kampala. Many of the girls she trains are orphans, and she is committed to helping them with their education and supporting them with food and housing through funds donated to the academy. If she were to win Future Stars, she would use the opportunity to highlight the benefits of getting more women and girls involved in football.

Vivian Johana Pirateque Garzón from Bogotá, Colombia
Vivian has been a football coach at the Iguaran F.C. Academy in Bogotá for six years and her team of boys have made it to the top four positions in the Bogota League Championship three times. What she enjoys most about being a coach is seeing young people develop by applying the skills and values they learn on the pitch in real life. She would like to win a coaching session with Arsenal Football Development to improve her coaching techniques and grow as a coach so she can further enhance the football skills of her team.

About Arsenal Football Club:
Arsenal (Arsenal.com) Football Club was born when a group of workers at Dial Square armaments factory in Woolwich, notably exiled Scotsman David Danskin and Jack Humble, decided to form a football team to break the monotony of factory life.

Since that Dial Square team played its first match against Eastern Wanderers in 1886, Arsenal has gone on to become one of London’s most successful football clubs and one of the most famous names in modern football with millions of passionate followers worldwide.

Steeped in history and tradition, Arsenal Football Club has thrived on a pioneering and innovative spirit that has existed throughout its 133 years in existence. While society and football may have changed during this time, Arsenal has always served to create a sense of community for people in north London, across the UK and around the world. 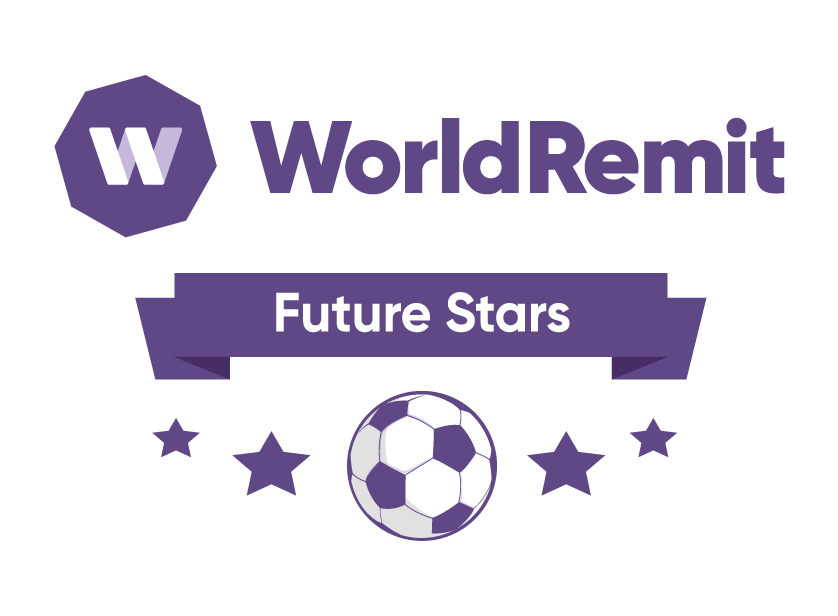