The Hybrid Court for South Sudan would bring together judges and prosecutors from South Sudan and across Africa as the country’s domestic court system is not prepared to handle such sensitive, complex cases.

“South Sudan’s parties have committed to justice for the victims of war crimes and asked the AU to take the lead on creating a hybrid court,” said Carine Kaneza Nantulya, Africa advocacy director at Human Rights Watch. “But there is no communication between the key players and the process is stalled. The AU and South Sudanese representatives should urgently convene a meeting to develop a plan to establish the court.”

Human Rights Watch met in August and September 2019 with representatives of South Sudan’s government, the AU, and the United Nations, as well as opposition leaders, diplomats, and regional and local activists in Juba, South Sudan and Addis Ababa, Ethiopia.

The meetings revealed a lack of a shared understanding between the government and the AU on establishing the Hybrid Court for South Sudan and the respective responsibilities to make the court operational.

Some members of the government indicated that no action on the court is possible until the Revitalized Transitional Government of National Unity is formed, currently scheduled for November 12. But others, including government and AU officials, indicated that important preparatory steps can, and should, be taken ahead of the transitional government’s formation.

The AU Peace and Security Council is scheduled to meet about South Sudan on October 23 and 24 in Addis Ababa. AU representatives should organize a meeting on the Hybrid Court for South Sudan in the margins of the council meeting with South Sudanese officials and with participation of South Sudan’s regional and international partners. Such a meeting would reinforce a commitment to justice and support for victims of atrocities committed during the conflict.

“An independent court that brings those responsible for the worst crimes to justice is crucial for creating a durable peace,” Nantulya said. “A meeting with South Sudanese stakeholders and AU representatives would provide a much-needed forum to build a shared understanding and commitment for the hybrid court.” 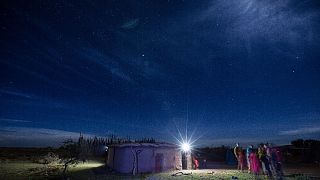 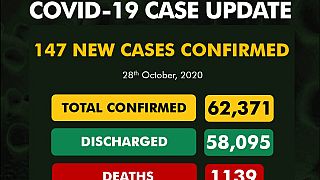