“Bribery is not a smart business model.”

Leading African energy attorney NJ Ayuk maintains that corruption in all its forms is one of the most significant barriers to business growth on the continent.

Ayuk’s position, which he elaborates on in his new book, Billions at Play: The Future of African Energy and Doing Deals, has earned the support of Sergio Pugliese, President of the Africa Energy Chamber in Angola. Pugliese was an executive with international oil companies BP and Statoil and founded Angola-focused oil and gas services firms Motiva LDA and Amipa LDA.

“NJ Ayuk is a champion of African energy investments, and that’s clear in his new book,” Pugliese said. “That doesn’t mean he has blinders on, however. In ‘Calling all Leaders! More on Good Governance’, he presents an unvarnished view of corruption’s negative effect on Africa’s business environment. His message is something anyone who is doing business there, or wants to, should hear.”

In particular, Ayuk says that while the continent has become increasingly attractive to investors, the lack of transparency is keeping it from reaching its full potential. Better policymaking would help, but Africans can’t just count on foreign countries as examples. His belief that “free markets, personal responsibility, less regulation, low taxes, limited government, individual liberties, and economic empowerment will boost African oil and gas markets and economies” is firm throughout the book. He is right when he advocates, “we should fight against a new aid and welfare culture that many young Africans are moving towards”. He demands accountability which is good.

“The global reality is that many countries have policies about how individuals and companies should respond to inducements and kickbacks, and in an era of transparency, they expect Africa to have the same—and enforce them,” Pugliese said. “As Ayuk’s book suggests, Africa has a history of looking abroad for aid and inspiration, and it’s time countries on the continent looked to each other to make sure they meet world-class standards for doing business.”

While Ayuk is not reluctant to call attention to issues Africa—and Africans—need to change, Pugliese said that what is special about Billions at Play is the author’s attention to providing a balanced message. Most important, it is based upon Ayuk’s own experiences as an advocate for everyday Africans.

“This isn’t some pedantic assessment of a problem or, worse yet, a glossed-over version of the truth,” Pugliese said. “In his book, Ayuk offers a boots-on-the-ground perspective and is prescriptive about how countries can change.”

“Ayuk tells us what has been done, what can be done, and what should be done.  He knows the topic of good governance inside and out, and doesn’t hesitate to show us all sides.”

NJ Ayuk is founder and CEO of Pan-African corporate law conglomerate, Centurion Law Group (https://CenturionLG.com/); Founder and Executive Chairman of the African Energy Chamber (https://EnergyChamber.org/) and co-author of Big Barrels: African Oil and Gas and the Quest for Prosperity (2017).

He is recognized as one of the foremost figures in African business today.

Billions at Play: The Future of African Energy will be published by October 2019

For more information about the book, follow us on social media @BillionsAtPlay. 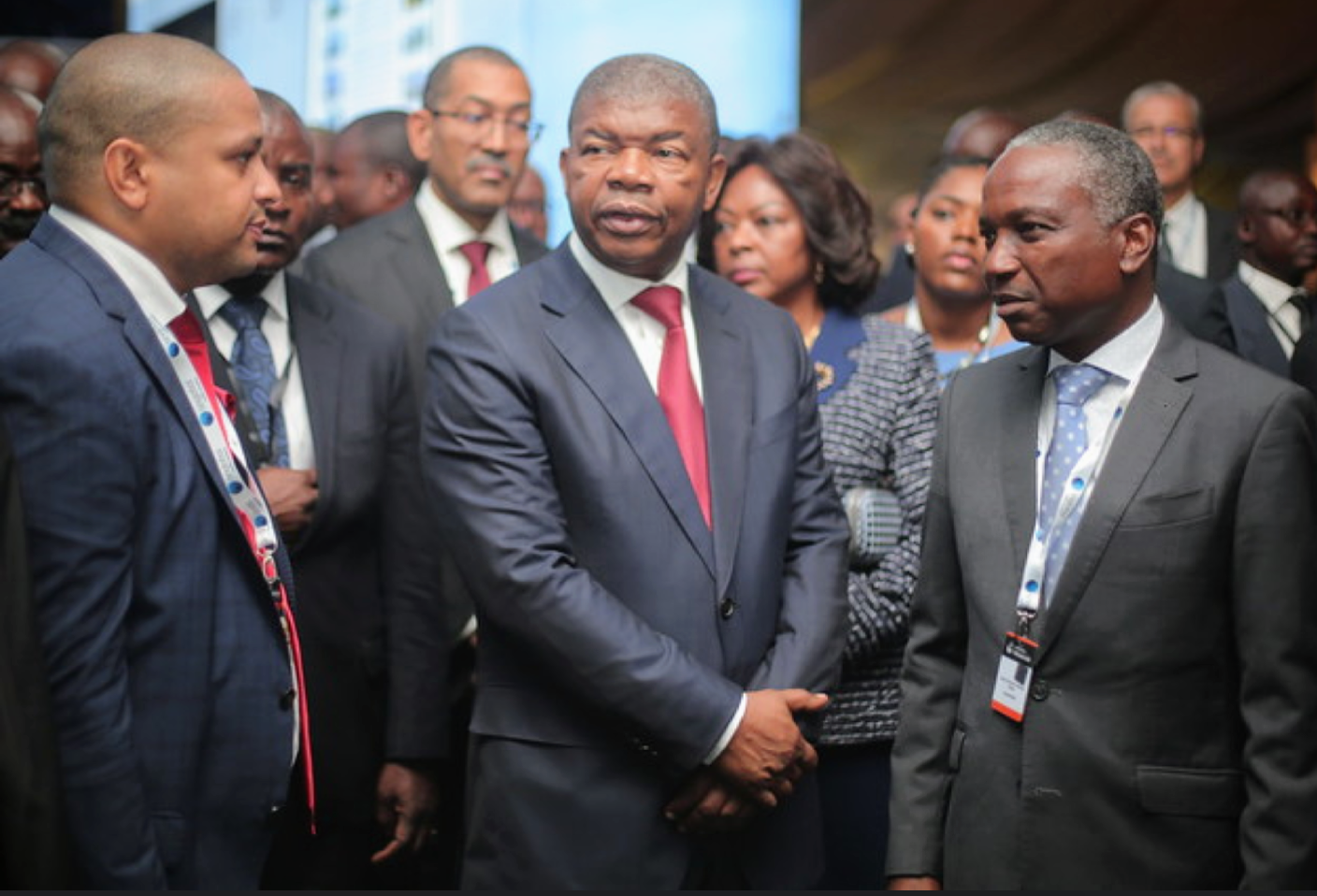