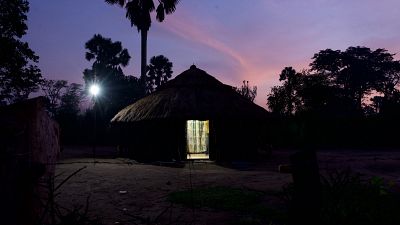 ENGIE Fenix Moçambique Lda. inaugurated their Nampula branch today in collaboration with the rural electrification body FUNAE and market-leading satellite and digital television provider DStv. The decision to launch its Nampula branch is motivated by Fenix’s commitment to delivering its solution to households most in need and in the hardest to reach corners of rural Mozambique. Recently the company launched in Maputo and Gaza provinces with over 1000 households electrified in under three months. Fenix also recently announced a branding and distribution partnership with Vodacom and Vodafone M-Pesa SA.

Fenix International (https://www.FenixIntl.com/), its parent company, is headquartered in Kampala, and has connected over 500,000 customers to solar power in Uganda, Zambia, Côte d’Ivoire, Benin, and Nigeria. Fenix has rapidly grown operations as a subsidiary of ENGIE (https://www.ENGIE.com), enabling the company to scale off-grid energy and financial services across new markets, with Mozambique the fourth new market opened within the past year.

Fenix Mozambique Managing Director Luke Hodgkinson said, “We are so excited to work with FUNAE to bring life-changing solar energy products to the Nampula province. There are over 3 million Mozambicans in Nampula alone without access to energy, and with Fenix’s quality solution, available on affordable installments, our customers can now light their homes, charge their phones and power their radios and TVs with clean, renewable energy.”

Macário Comboio, Head of the Mining Department of the Nampula Provincial Directorate of Mineral Resources and Energy (DIPREME) adds, “DIPREME and FUNAE welcome Fenix’s choice to expand into the Nampula Province as part of the “Energy for All” program, launched by His Excellency Jacinto Filipe Nyusi, President of the Republic of Mozambique, which aims to provide electric energy to all Mozambicans by 2030. Nampula has over 5.75 million inhabitants, most of which are without electricity so DIPREME and FUNAE will provide all necessary support to make this initiative a success. Together, we will make a major impact in both rural and urban communities providing affordable, quality and clean energy.”

The launch also marks the commencement of a strategic partnership between Fenix Mozambique and MultiChoice Mozambique’s satellite and digital television service DStv, where Fenix will offer panels, batteries, TVs and DStv equipment to off-grid Mozambicans, payable through affordable instalments. Customers can then subscribe to affordable DStv packages, such as the recently launched package DStv Familia that will enable them to access quality diversified content from anywhere in Mozambique.

Luke Hodgkinson adds, “For Fenix, rural access to television doesn’t just represent entertainment, it represents a human right to information and education in rural areas. MultiChoice’s mission is to make great entertainment more accessible, so DStv was the obvious partner for Fenix.”

Together, Fenix and DStv will bring power, TV and quality, international content to the most rural households in Nampula and throughout Mozambique. These households will now have access to international news, children's programming to improve children’s language skills, and quality entertainment for the whole family to enjoy.

With over 20 years of experience in Mozambique, Multichoice, which is a pioneer of digital television, focuses on customer proximity and works continuously to meet the needs of current and potential consumers.

Agnelo Laice, MD of MultiChoice Mozambique, commented, “At MultiChoice, we’re continuously reshaping our business to improve our customers’ experience. We listen to our customers to understand their changing lives, the pressures they face and what matters most to them. As such, we are delighted to make entertainment more accessible to households across the country through the partnership with Fenix Moçambique Lda. and FUNAE. It’s by creating value for customers and society at large that we’ll build successful businesses for the future.”

Fenix is headquartered in Maputo, but will operate in every province of Mozambique within the next three years and expects to reach over 200,000 households with clean energy and inclusive financial services. To serve its customers across the country, Fenix Mozambique will train and employ over 150 full-time sales and marketing, customer service, product diagnostics, and logistics professionals.

Distributed by APO Group on behalf of Fenix International.

About Fenix International:
Fenix International's (https://www.FenixIntl.com/) mission is to transform customers’ quality of life through disruptive innovation in energy and financial services. Fenix has sold over 500,000 solar home systems, bringing clean, reliable power for lights, phones, radios, TVs and more to over 2 million people. Fenix is fully owned subsidiary of ENGIE, one of the world's largest energy companies and a leader in the move to renewable, decentralised and digital energy. Already the market leader in Uganda and Zambia, Fenix has expanded into new markets – Benin, Côte d’Ivoire, Nigeria, Mozambique – and continues to work towards providing more affordable, inclusive, and income-generating products. Within ENGIE Africa, Fenix is making universal access to modern energy a reality.

About ENGIE Africa:
For over 50 years, ENGIE (https://www.ENGIE.com) has been active in many African countries through its energy engineering business and more recently as an independent power producer in South Africa and Morocco with a total capacity of 3,000 MW either in operation or under construction. By 2025, ENGIE wants to be a reference partner in several African countries for power plants, energy services to businesses and decentralized solutions for off-grid customers – communities, companies and households. ENGIE already has more than 3 million customers with domestic solar installations and local microgrids,and aims to become one of the viable leaders on the continent's off-grid service market. For more information, go to https://www.ENGIE.com. 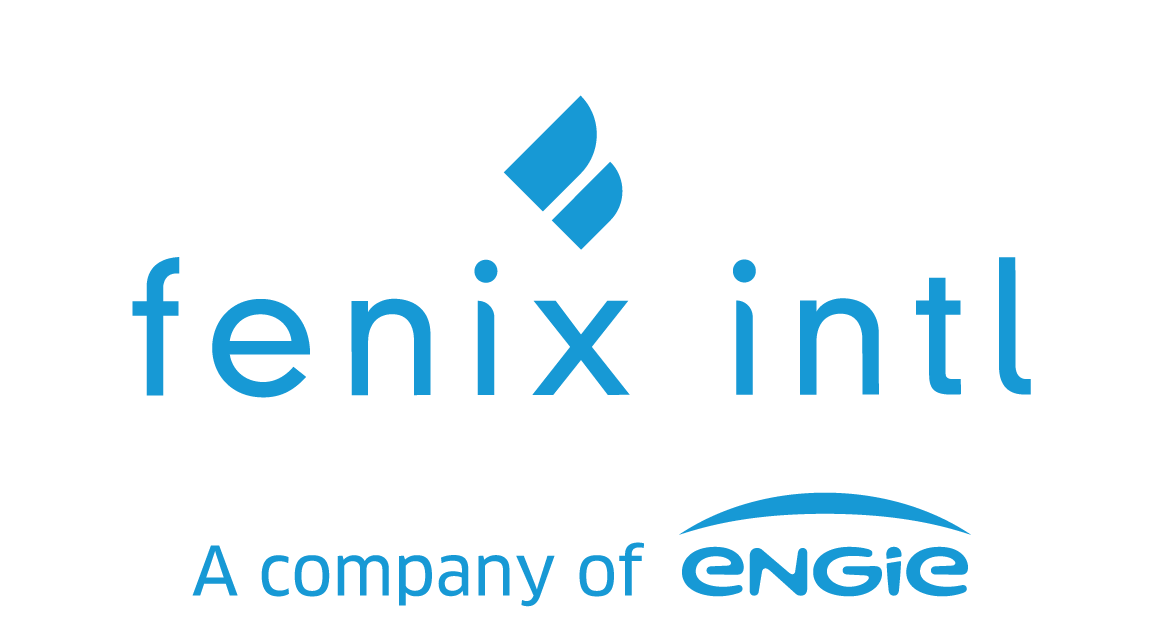