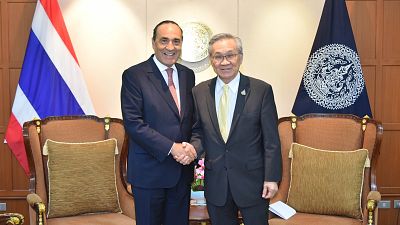 On 28 August 2019 H.E. Mr. Habib El Malki, Speaker of the House of Representatives of the Kingdom of Morocco met with H.E. Mr. Don Pramudwinai, Minister of Foreign Affairs of the Kingdom of Thailand on the occasion of his visit to Thailand to attend the 40th ASEAN Inter-Parliamentary Assembly (AIPA) Meeting as guest of the National Assembly of Thailand during 25 – 30 August 2019.

Both sides acknowledged the shared similarities between the two countries especially the Constitutional Monarchy. The two Royal Families have maintained close ties as evident in His Majesty the King’s visit to Morocco in 1994 and Princess Salma’s visit to Thailand in 2006 as a representative of King Mohammed VI to the 60th Anniversary Celebrations of His Majesty King Bhumibol Adulyadej The Great’s Accession to the Throne. Moreover, since the executive and legislative branches are key mechanisms in the country’s administration, both sides agreed to increase governmental and parliamentary cooperation, including promoting increased partnership between the parliamentarian friendship groups.

Both sides also exchanged views on the global challenges including climate change, marine debris, and stability and security.

Thailand and Morocco established diplomatic relations in 1985. Both countries have enjoyed cordial relations and increased tangible cooperation in many fields, especially in education.

Distributed by APO Group on behalf of Ministry of Foreign Affairs of the Kingdom of Thailand.
Media files 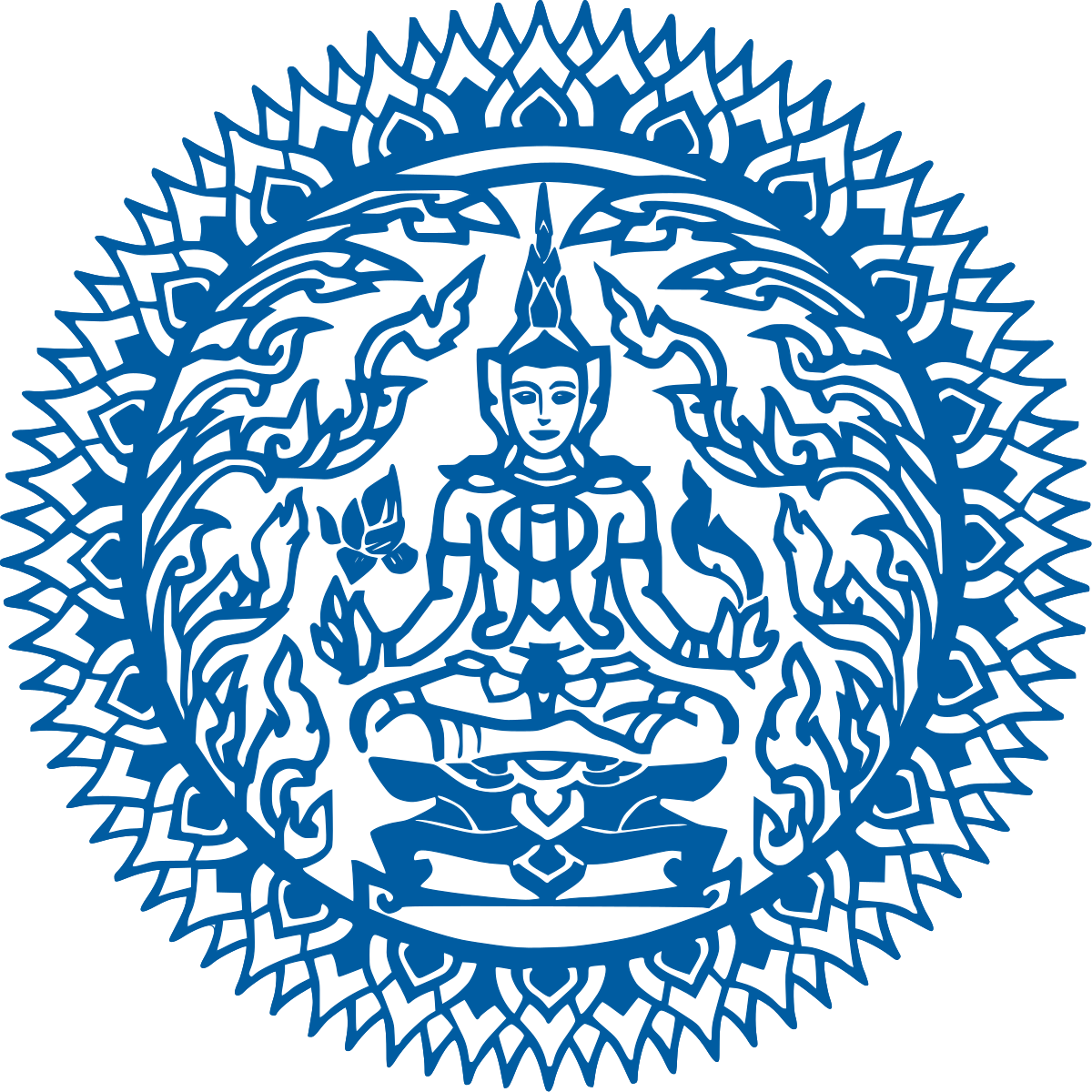