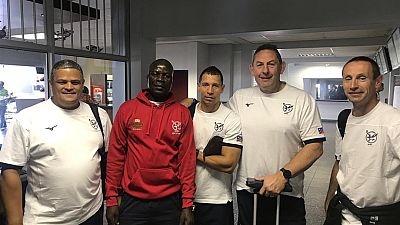 Today, marks exactly 1 month to go to the much anticipated 2019 Rugby World Cup in Japan. Sunday, the 18th of August 2019 was exactly a year ago where Namibia beat Kenya at the Hage Geingob Stadium to secure their place in the Rugby World Cup 2019.

“It was a fantastic day which the players earned Namibia the right to take part in the biggest rugby union tournament in the world” – Phil Davies.

The next few weeks is focused on finalising preparation to a level that will earn Namibia the opportunity to make history, included are confirmed warm-up matches to take place on the 31st of August against the Isuzu Southern Kings in Windhoek followed by a second match in Walvis Bay on the 7th of September.

“We have split the training squad into two categories in order to give ourselves the best opportunity and extended time to select Namibia’s strongest squad for Japan” – Phil Davies.

Today, the Durban Squad and management depart to South Africa for a High Intensity Camp included in the camp is a match against The Sharks on Saturday the 24th of August 2019. The Kaizen Group remain in contention for final World Cup selection, which will be announced on the 2nd of September 2019.

Distributed by APO Group on behalf of Namibia Rugby Union. 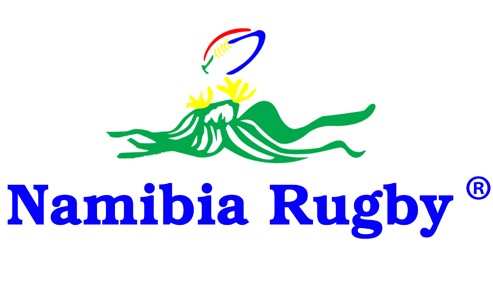