Former President of the Ghana Journalists Association (GJA), Kabral Blay-Amihere has praised Ghanaian businessman and philanthropist Herbert Mensah for his foresight and contribution to the growth and development of journalism in Ghana.

Mr. Kabral Blay Amihere who also served as Ghana’s High Commissioner to Ivory Coast and Sierra Leone between 2001-2009 said it was sponsorship from private business men in Ghana like Herbert Mensah in the early ’90s which helped propel independent journalism in Ghana through its best journalist award scheme.

He was speaking during the Ghana Journalists Association’s commemoration of its 70th anniversary on Thursday, August 15, 2019, at the Movenpick Ambassador Hotel in Accra.

”The GJA has come a long way. When I joined the GJA in the 80’s it was dangerous to be a journalist in Ghana. Before I became President of the GJA in 1993, the government had completely hijacked the GJA and its best journalist award scheme” the former GJA President revealed.

”The government at the time selected their favourite journalists for awards. We had no offices and no private support”.

Kabral Blay-Amihere recollected the timely intervention of private individuals who came along to sponsor the GJA and help it to grow independently.

”I have to acknowledge and thank Herbert Mensah without whose support and sponsorship we couldn’t have freed ourselves from government control in those days. We also had support from Sam Jonah and Amakye Dede in those early days. We thank them for their support when we needed it most to develop and grow journalism in Ghana.”

He also praised President J.A Kufuor for providing the International Press Centre to the GJA.

The commemoration of the 70th anniversary of the GJA also involved the cutting of anniversary cake and reflections on the history and relevance of the GJA by some distinguished personalities including Prof. H. Kwasi Prempeh, head of the Ghana Centre for Democratic Development (CDD-Ghana), as Guest Speaker. 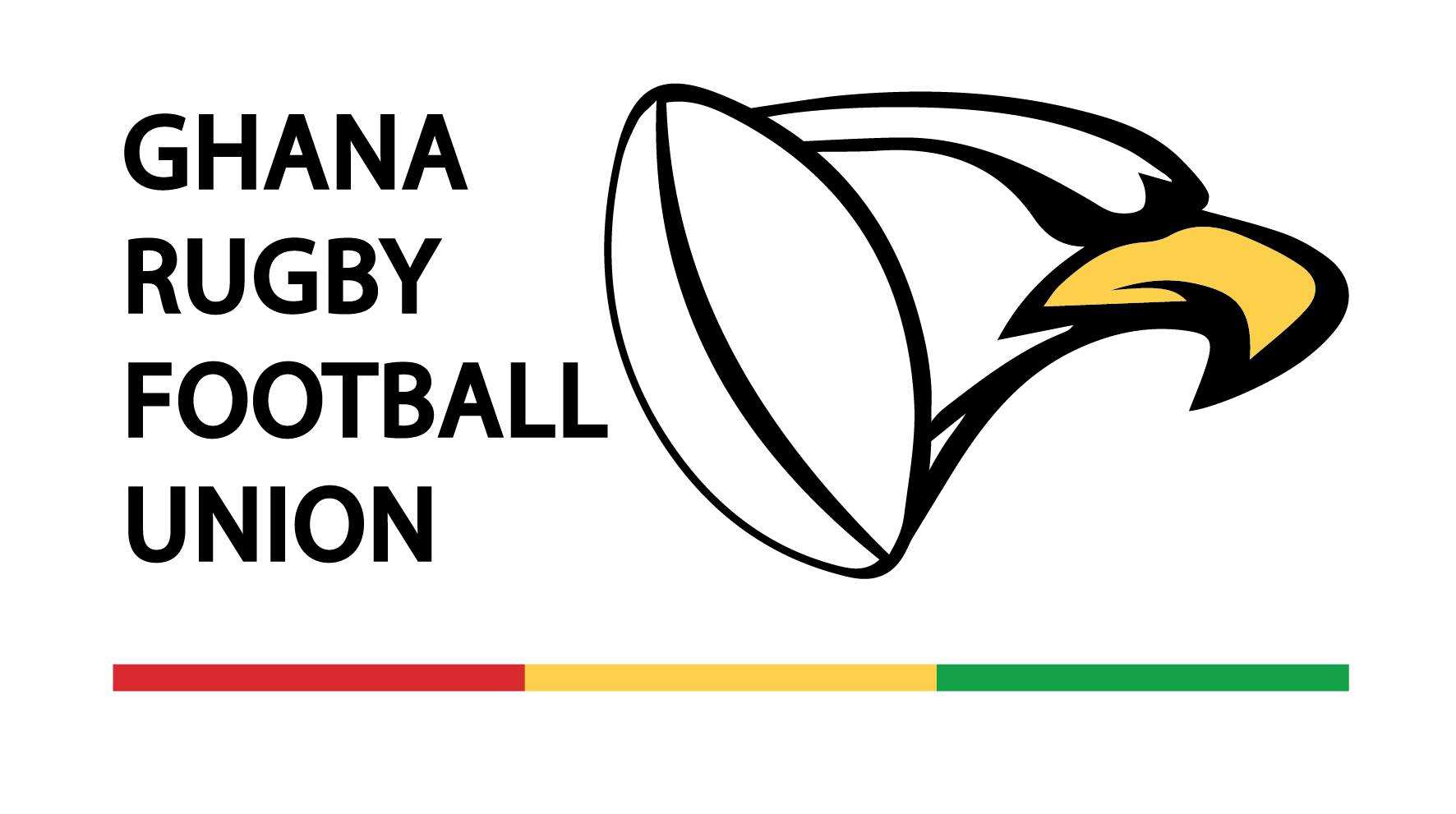