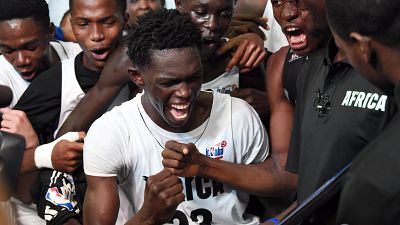 In tomorrow night’s Jr. NBA Global Championship 2019 Final, the Africa team will play the winner of the U.S. Pool, West Boys, with the tip-off scheduled for 10:30pm CAT.

Visit https://jrnbagc.nba.com for more on the Jr. NBA Global Championship 2019. 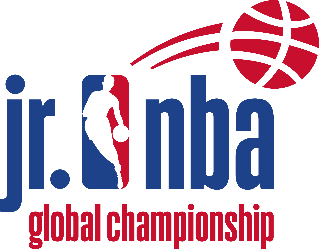