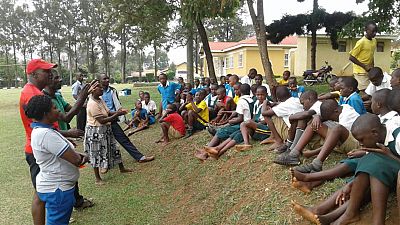 “The program was successful being the first time in the area. GIR has the potential to grow and our next program will be communicated soon.”- Kasasa, rugby Manager.