The Raspberry Pi 4 has been launched globally but South African fanatics will have to pre-order and wait a little longer to get their hands on these revolutionary microcomputers.

RS Components South Africa (www.RSOnline.Africa) is excited to announce that the latest offerings from the Raspberry Pi Foundation recently received Independent Communications Authority of South Africa’s (ICASA) stamp of approval and are now available to pre-order.

The first of the fourth generation Raspberry Pi that will be available is the Pi 4 Model B. Eben Upton, founder of Raspberry Pi, said the latest offering was a comprehensive upgrade, touching almost every element of the platform. “For the first time, we provide a PC-like level of performance for most users, while retaining the interfacing capabilities and hackability of the classic Raspberry Pi line. What’s changed with Raspberry Pi 4 is that, in addition to being a device for learning about computing, it’s also much more suitable than its predecessors for use as a general-purpose classroom computer,” he added.

Brian Andrew MD of RS Components South Africa said that he was excited to welcome the latest Raspberry Pi offering to its customers. “It is undeniable just how popular Raspberry Pi’s have become over the years. These microcomputers have come a long way and here in SA the popularity continues to gain traction. We would like to advise all our customers that we are hard at work to make sure we get the Pi 4’s as soon as possible. Now that we have ICASA’s go ahead it is just a waiting game because of the high demand globally. We are expecting stock in September 2019,” he said.

This new OS is based on the upcoming Debian 10 Buster release and delivers a modern user interface and updated Chromium 74 web browser. Other improvements include the adoption of the Mesa V3D graphics driver, which offers OpenGL-accelerated web browsing and the ability to run 3D applications in a window. The Raspberry Pi Foundation has also released new accessories for the Pi 4 Model B, including a new case, a USB Type-C power supply, a microUSB to USB Type-C adapter, and micro HDMI cables. Notable upgrades include Gigabit Ethernet, support for up to 4GB of LPDDR4 RAM, dual-band Wi-Fi, as well as 4K60 hardware HEVC decode support. 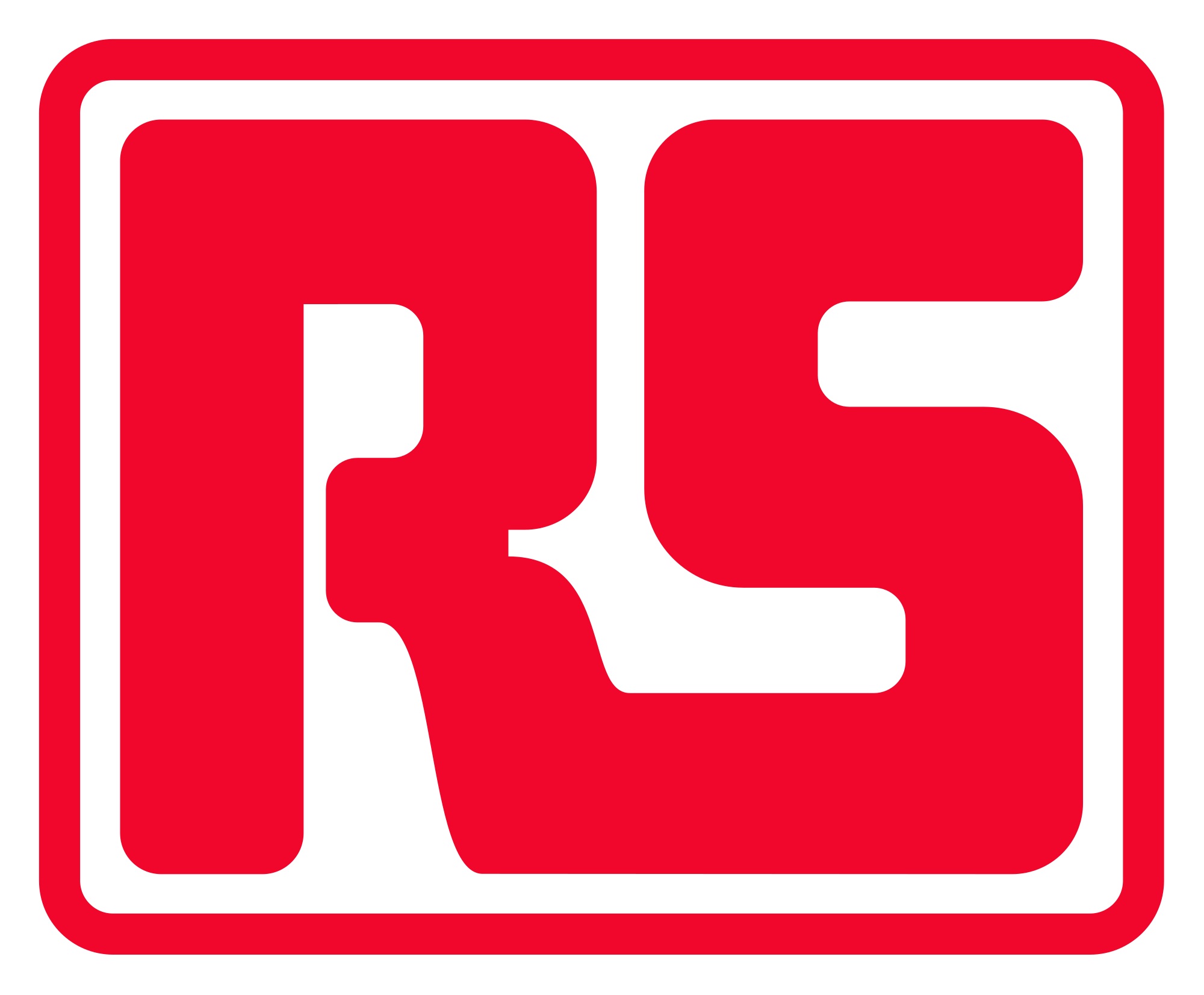