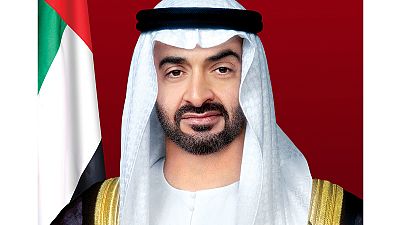 In a phone call with Ethiopia's Prime Minister today, His Highness Sheikh Mohamed bin Zayed prayed to Allah the Almighty to rest the deceasd's soul in Paradise and to grant his family patience and solace.

In turn, Abiy Ahmed extended thanks and appreciation to Sheikh Mohamed for his sympathy and wished him good health.