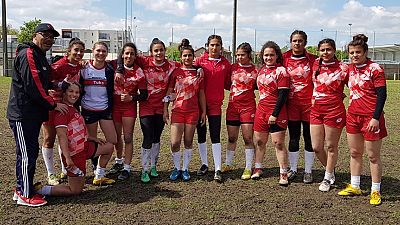 The Tunisian Rugby Union has set up a long-term strategy to boost rugby women's sport. In fact, the union has given it utmost priority to the rugby seven's by providing all the possibilities to develop this sport in Tunisia through supporting women's rugby associations and pushing forward to establishing women's teams in all regions of the country.

On the international level, the women's national team has realised many good results and valuable titles.

The most important of which is the coronation with rugby Africa women's cup in 2013 and the different participation in the world rugby seven series in Dubai, China and Hong Kong.

As a preparation for Africa Championship eligible to the Africa women's sevens tournament qualifier event the Tokyo 2020 Olympic summer games which will take place in Monastir, Tunisia during October 2019. The Tunisian women's national rugby seven's team has done a lot of trainings inside and outside the country such as the training in France from 7 to 13 of May 2019 during which it participated in two international tournaments: Centrale Sevens and Stanislas Sevens.

Now the national team is considered among the strongest in Africa, and the Tunisian championship is exporting players to the European championships. Among them we can cite the national player Oumayma Dziri who moved from Jemmel, Tunisia, as a professional in France. We can also name other players like Ameni Gharbi and Isslem Abdallah… 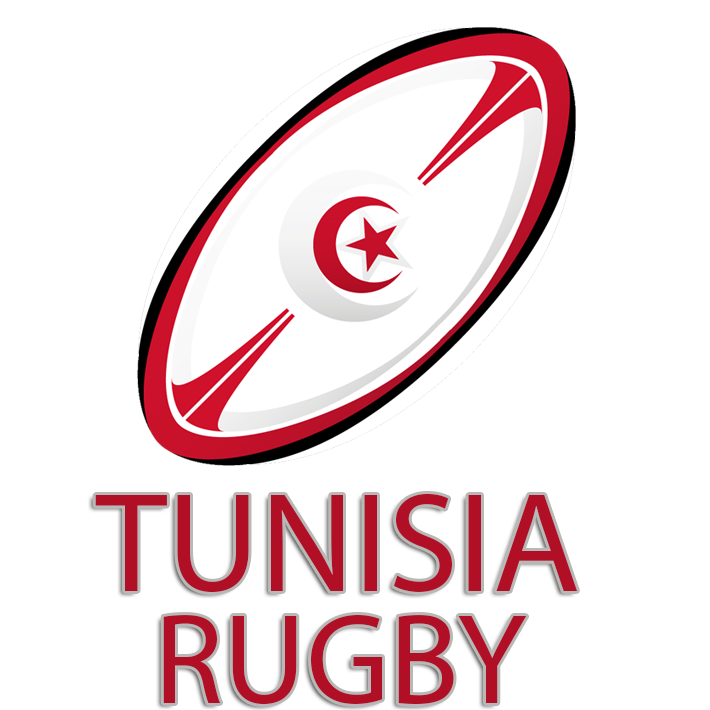