First edition of the Digital Women’s Day in Africa: 13 and 14 June in Dakar, Senegal 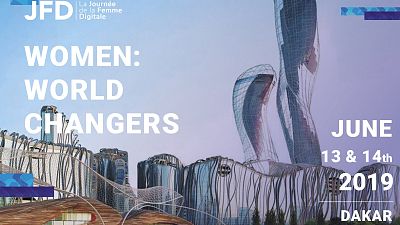 Following the success of its 7th edition in Paris, Digital Woman’s Day (JFD, for Journée de la Femme Digitale) (www.LaJourneedelaFemmeDigitale.com) is unveiling the highlights of its first event in Africa, on the theme of ‘Women: World Changers’ which will take place on 13 and 14 June in Dakar, Senegal. A first on the African continent for this event founded in 2013 by Delphine REMY-BOUTANG, which places the spotlight on and helps network the women working to revolutionise the world through digital technology every year.

“We are honoured that the Senegalese capital has been chosen as the international platform to launch Digital Woman’s Day in Africa. Our country has great ambition when it comes to strengthening and developing ICT and creating a sustainable digital economy, which we support through a multitude of initiatives like the project ‘Dakar Digital City’,” explains Soham EL WARDINI, Mayor of Dakar.

After the Oscars and the Césars… the Margaret Awards!

The Margaret Awards pay tribute every year to Margaret Hamilton, the NASA computer scientist who worked to accomplish the first human step on the Moon. The award rewards one digital woman working to shape a better world.

For this event, the award will place the spotlight, for the first time in Africa, on the winner of the 1st edition of the JFD Margaret awards, Arielle KITIO, founder of Caysti, and the Margaret of Honour, Rebecca ENONCHONG, founder of AppsTech. These two African entrepreneurs will receive the congratulations of the Senegalese Minister of Telecommunications and the Digital Economy, Ndeye Tické NDIAYE DIOP, as well as Babacar KANE, General Manager for IBM Senegal & West African States.

The speakers announced for Digital Women’s Day in Dakar include a number of renowned female leaders and entrepreneurs in the digital sphere: Yacine BARRO-BOURGAULT, country manager for West and Central Africa at Microsoft, Diana BRONDEL, founder of Xaalys, Virginie DIAS-TAGNON, Human Resources Director for the L’Oréal Group in Africa, Nafissatou DIOUF, founder of SenVitale, Momar NGUER, President, Marketing & Services at Total, and Afua OSEI, co-founder of She Leads Africa.

Discover the full programme and the speakers attending on 13 June: LaJourneedelaFemmeDigitale.com/en/jfd-dakar-en/

On the agenda for this 1st edition, education, confidence and financing with the aim of accelerating diversity in the digital world.

“Because the Internet has no borders, we need to build bridges between continents, between these women entrepreneurs who are changing the world. We need to do this not only in Europe, but in Africa, which has the world’s highest number of women entrepreneurs. We believe in the power of collective strength, at both local and international level, in overcoming the challenge of better representation for women,” says Delphine REMY-BOUTANG, CEO of the bureau and co-founder of Digital Women’s Day.

The 14 June will be dedicated to exploring the cutting-edge ecosystem of entrepreneurship and technological innovation in Dakar, in partnership with the telephone operator Orange-Sonatel.

“Partnering with the first edition of Digital Women’s Day in Africa is a symbol for us, it sends a strong message. It confirms our commitments to the issues of diversity and parity in the digital sphere on the continent, and to allow the general public to discover this teeming ecosystem of groundbreaking talent and innovative initiatives led by women in the digital ecosystem,” says Rokhaya Solange NDIR, Head of Division, Digital Ecosystem Relations, Sonatel.

Sonatel Academy, the first free coding school in Senegal, is one of the key actors in the sector that is opening its doors for the JFD Learning Expedition, organised with the generous participation of several influential digital women in the sub-region.

Jokkolabs, the first collaborative work space in West Africa, the Société Générale Innovation Lab and the CTIC, one of the most powerful incubators in the sub-region, the Kinaya Lab platform, Festic which focuses on ICT and stakeholders in development and the Fodem Development Fund and Municipal Solidarity, will also be opening their doors.

In addition to these visits, the JFD Learning Expedition will enable participants to try out the latest innovations and to discuss with local investors and entrepreneurs.

About Digital Women’s Day:
Digital Women’s Day, co-founded by Delphine Remy-Boutang in 2013, places the spotlight on and helps network the women working to revolutionise the world through digital technology. This annual event held in Europe and Africa aims to inspire and encourage women to dare, innovate and do business. Digital Women’s Day is also a club founded in 2016: JFD Club is a network of 400 digital women. The members meet throughout the year to share and develop their connections at conferences and exclusive events. In 2018, the JFD launched the Margaret Foundation, which backs projects developed by committed women, in particular by offering grants and training for young women looking to specialise in innovation and raise awareness of entrepreneurship in secondary schools to boost the number of women in the digital sector.

In 2019, Digital Women’s Day published its ‘Manifesto for an inclusive digital world’, signed by some fifteen major groups who have set themselves targets in terms of diversity and the feminisation of the digital sector. 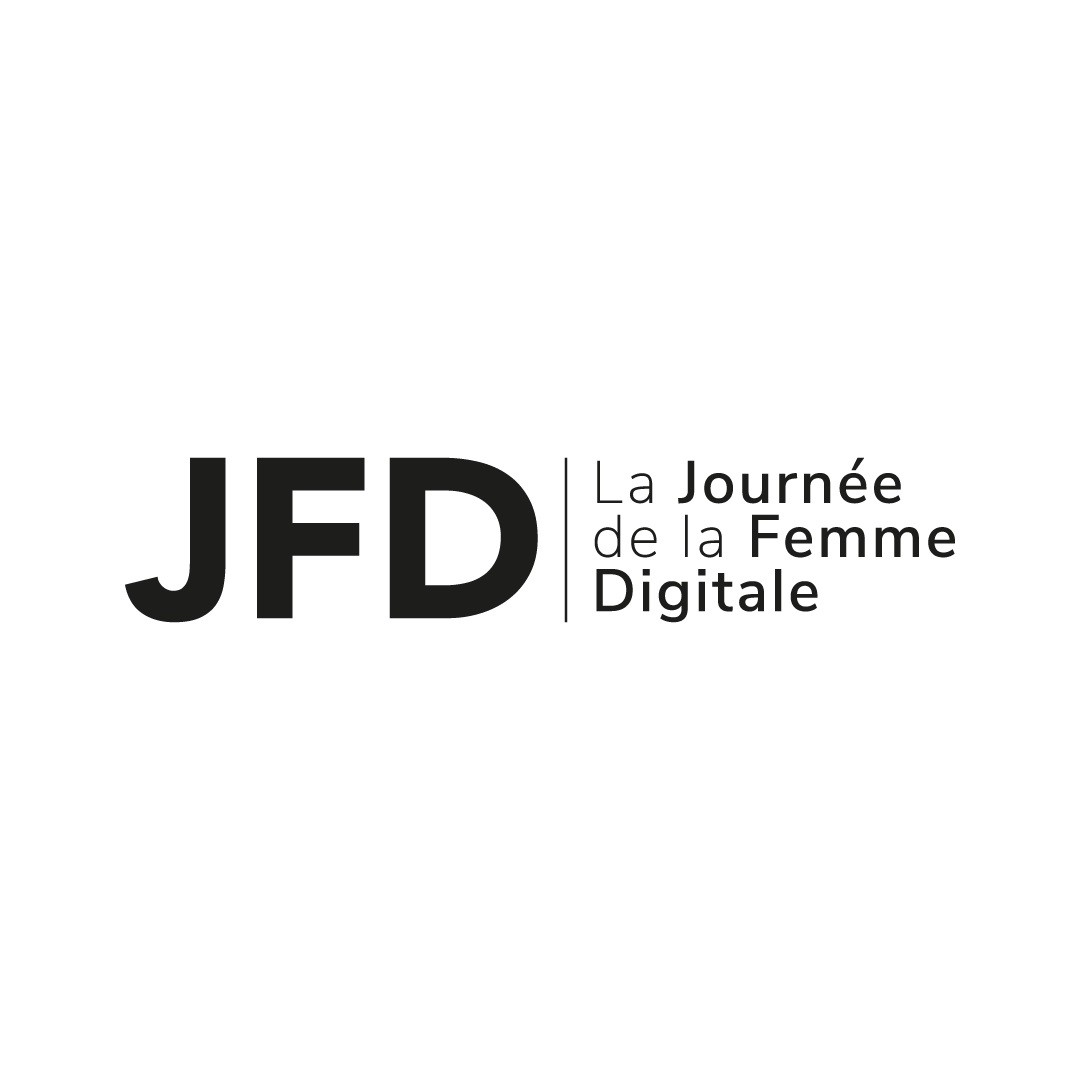