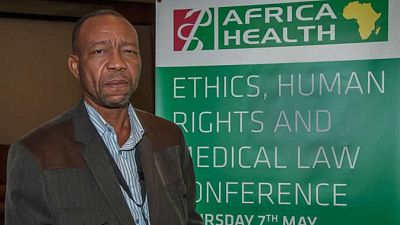 The events surrounding the Life Esidimeni tragedy, where 91 mental health patients died in the Gauteng province of South Africa while under government care, is a shocking reminder of the gap between the lawful rights and harsh realities of mental disorder sufferers in South Africa.

According to the WHO, nearly 14% [1] of the global burden of disease can be attributed to mental disorders. It is estimated that about 300 million people suffer from depression and 60 million from bipolar mood disorder alone [2]. Suicide accounts for 800,000 deaths annually and has become the second leading cause of death in 15 to 20-year olds [3].

Within South Africa, one in six people suffer from anxiety, depression or problems associated with substance abuse and over 40% of those living with HIV suffer from a mental disorder [4]. With increasing research focused on the social determinants of mental health, including social and economic factors such as income, inequality and gender; this means that more vulnerable and marginalised communities are at higher risk of mental illness.

Professor Sylvester Chima, Associate Professor and Head of the Programme of Bio and Research Ethics and Medical Law at University of KwaZulu-Natal, and expert speaker at the upcoming Africa Health Conferences, says that while progress has been made in recent years with policies and laws that aim to increase accessibility to mental disorder treatment, many health systems are still not able to respond to the growing number of cases. It is crucial that the gap between the need for treatment and its provision is addressed.

“In many countries, legal frameworks that permit detaining and treating the mentally ill without their consent are not accompanied by any corresponding duty to ensure adequate, appropriate treatment for the patient in question. This leaves people with mental disorders vulnerable to a myriad of human rights abuses,” says Chima.

For example, every patient has a right to informed consent. This means that patients should be given the information they need and should understand well enough to be able to make an informed decision about their care, that will be respected by their healthcare worker.

Chima says that while patients with mental disorders can be detained for treatment without their consent if they are at risk of harming themselves or others, this represents a small percentage. “Legally a vast majority of patients with mental health disorders still retain their right to informed consent.” However, many patients are confined to mental health facilities against their will, some for months or even years. The WHO lists reported consent violations as one of the most common human rights abuses for people with mental disorders [5].

Involuntary detention can take extreme forms such as in Ghana, where people with mental disorders are often restrained with shackles [6]. Shackling is commonly the result of stigma and misinformation about mental illness, which is most often due to the families of the mentally ill lacking the resources or access to more appropriate forms of treatment.

The lack of support for families of the mentally ill is also aggravated by the allocation ofavailable funds, which are spent on mental health facilities that only serve a small proportion of those who need care, leaving community-based treatment programs severely under-resourced.

Resources are particularly scarce in low- and middle-income countries. African governments spend about US$ 0.1 per person on mental healthcare, compared to US$ 21.7 in Europe [7]. A whopping 43% 8 of payments for mental health services are paid out-of-pocket by patients or their families. In some low-income countries, there is less than one mental health worker for every 100,000 people 9.

South Africa’s mental health policies and laws are in line with international human rights covenants, but these rights and freedoms alone are not enough to protect South Africans living with mental disorders, who are vulnerable to abuse and human rights violations.

Prof Chima explains that although mental disorders are more common in South Africa than in many other middle-income countries, South Africa spends 3% of total health expenditure on mental health and has only 1.52 psychiatrists per 100,000 population 10. “Mental healthcare in the country is under-resourced and of inadequate quality, and many patients still face isolation and marginalisation as a result of stigma,” says Chima.

Prof Chima adds that, for South Africans living with mental disorders to realise their rights and freedoms enshrined in law, greater efforts are needed to eliminate stigma and tackle inequalities in the distribution of mental health resources.

One solution to social stigma is education to help communities understand that like other types of illness, mental disorders are treatable. “Individuals with mental health disorders should be encouraged to seek treatment and advice from hospitals and other healthcare providers, just like any other medical condition,” says Chima.

Efforts should also be made to provide mental healthcare at a community level rather than in hospitals. However, while there is widespread agreement that mental healthcare should be deinstitutionalised, Prof Chima argues a key lesson from the Life Esidimeni tragedy is that deinstitutionalisation can only be achieved when adequate human and financial resources are devoted to community mental healthcare; when families are educated about mental illness so the stigma can be eradicated and when mental health patients are regularly assessed to determine the most appropriate form of treatment on a case-by-case basis.

Ryan Sanderson, Exhibition Director for Africa Health Exhibition and Conferences believes that platforms such as Africa Health are important in bringing together policymakers, leaders and other experts in the area of mental health. “This conference will create opportunities for an important dialogue on global strategies, to protect the most vulnerable in our society,” he says.

Professor Chima will address delegates on the ethics of mental health in a session on ‘Suicide, Depression and Mental Health Ethics in Africa’, which will feature at this year’s Africa Health Exhibition and Conferences, to be held from the 28 – 30 May at Gallagher Convention Centre in Johannesburg.

Living in Hell: Abuses against People with Psychosocial Disabilities in Indonesia

Distributed by APO Group on behalf of Africa Health .

Exhibition entry to Africa Health is free.
Conference costs range between R350 – R600 for online registration.
Conference proceeds will be donated to local charity, Reach for a dream.
Visit www.AfricaHealthExhibition.com for more information.

More about Africa Health:
Africa Health (www.AfricaHealthExhibition.com), organised by Informa Exhibition’s Global Healthcare Group, is thelargest platform on the continent for international and local companies to meet, network and do business with the rapidly expanding African healthcare market. In its ninth year, the 2019 event is expected to attract more than 10,500 healthcare professionals, with representation from over 160 countries and over 600 leading international and regional healthcare and pharmaceutical suppliers, manufacturers and service providers.

Africa Health has brought the internationally renowned MEDLAB Series – a portfolio of medical laboratory exhibitions and conferences across the Middle East, Asia, Europe, and the Americas – on-board as one of the highlights of the exhibition series. 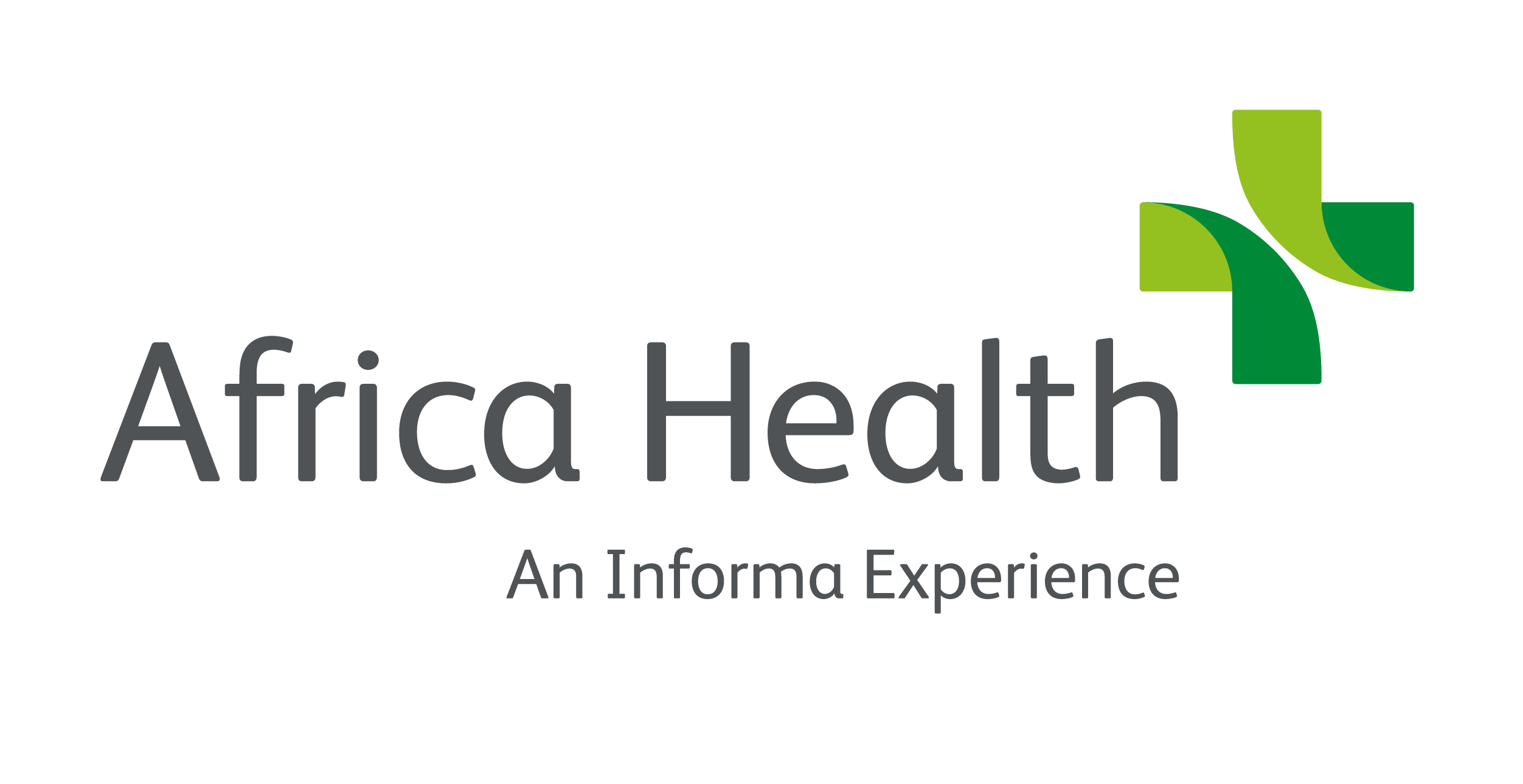