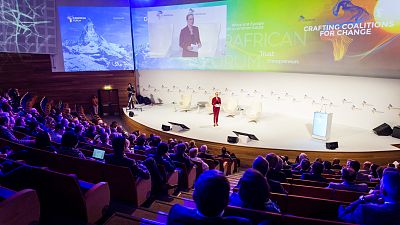 EurAfrican Forum (www.EurAfricanForum.org), an action-oriented platform that aims to foster stronger collaboration between Europe and Africa, announces the 2019 edition under the theme “Partnership of Equals: Sharing Values, Sharing Prosperity“ –a new approach and paradigm for the relationship between Europe and Africa, changing the narrative for both continents to create an accountable, prosperous and sustainable future together.

The Forum is a networking and discussion platform underpinned on the power of Diasporas for connecting people, cities, regions and continents. By invitation only, EurAfrican Forum’s event gathers prominent and influential people that are forging enduring ties between the two Continents and offers a major opportunity for networking and exchanges between government officials, high profile business personalities, investors, young entrepreneurs, activists, social influencers, NGOs and media.

EurAfrican Forum 2019 will have discussions focused around five panels:

1 – From donor-recipient towards equal participation

3 – Changing the narrative: valuing talent and diversity from migrant flows

4 – Africa: the new frontier for Impact Investment and Innovation

5 – Legacy to growth: rehabilitating the heritage, culture and tourism

The first edition of this initiative, held on July 2018 in Portugal, was launched under the topic “Crafting Coalitions for Change” – a call to action for building trust between Europe and Africa to enable to work together more effectively and create a multiplier effect in resource sharing, taking the opportunity to rebalance and promote the EurAfrican geographies. 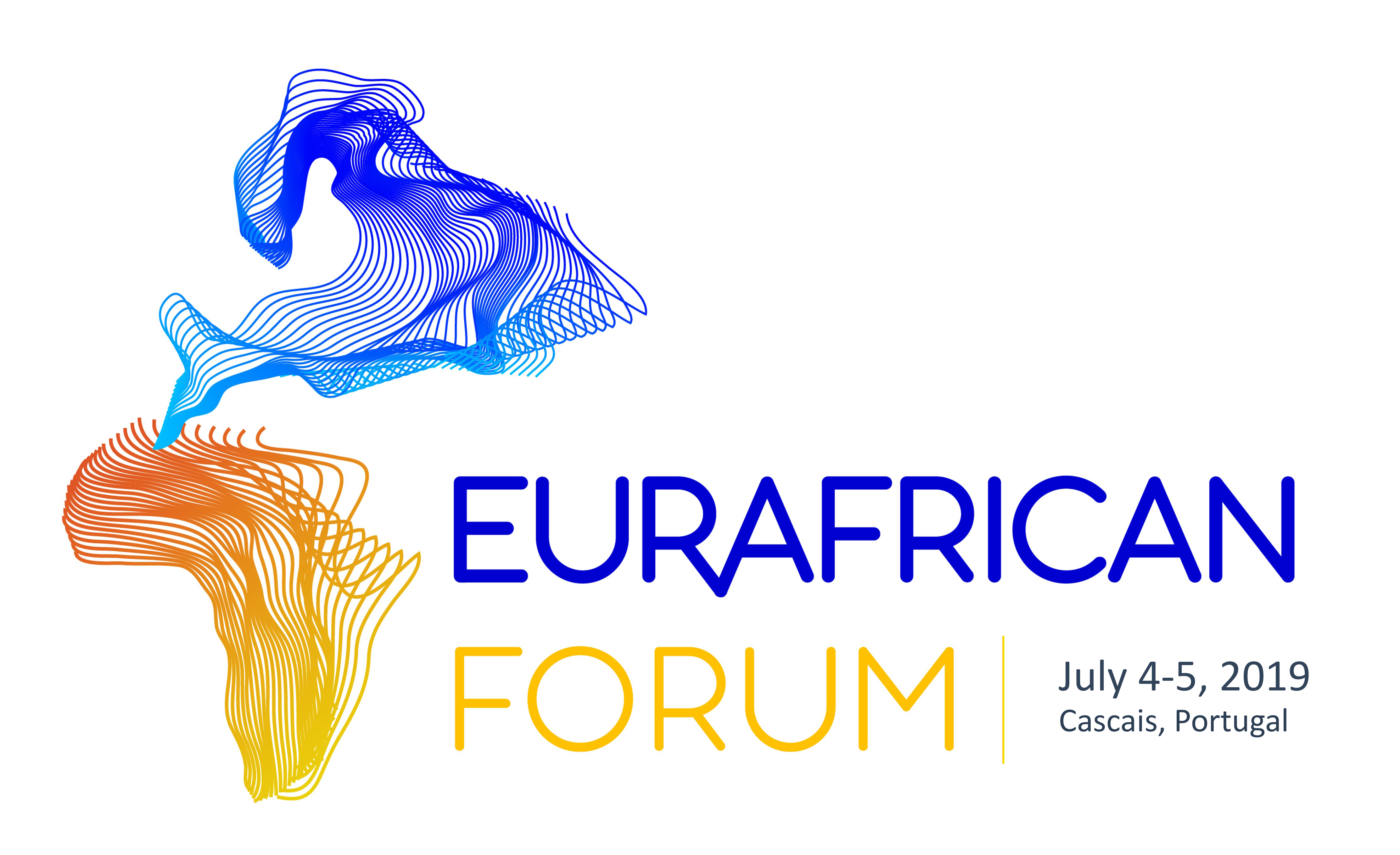