Owing to the active participation of administrations encouraging adult education program was registered in the Southern region in the past five years. The report was made at an activity assessment meeting conducted on 11 and 12 April in Mendefera city.

At the meeting in which representatives from administrations, Ministry of Education, regional assembly, PFDJ and national associations attended, Mr. Belay Nurhussien, head of Adult Education Supervision stated that from 2014-2018 over 20 thousand or 76% of those enrolled have successfully concluded their education.

Pointing out that illiteracy rate is declining in the Southern region Mr. Belay said that nomadic lifestyle and other reasons are impeding several nationals from attending school and called for integrated effort on the part of Government and Front bodies. Mr. Belay also called on the public to take advantage of the 22 community libraries put in place throughout the region and tackle the resurgence of illiteracy.

Participants on their part discussed on the effective implementation of illiteracy eradication programs, on the role and integration effort of government bodies in the program, on the significance of community libraries as well as the challenges encountered and possible solutions among others.

Speaking at the event, Mr. Gebrezgi Demam, D.G. of Adult Education and Media in the Ministry of Education, pointing out that illiteracy is the cause of poverty and underdevelopment, indicated that owing to the huge investment theGovernment has made in eradicating illiteracy encouraging results are being registered and called for increased effort to that end.

Mr. Efrem Gebrekiristos, Governor of the Southern region, on his part expressed the administrations readiness to play its part in creating educational opportunities to all citizens.

Distributed by APO Group on behalf of Embassy of the State of Eritrea in Sweden. 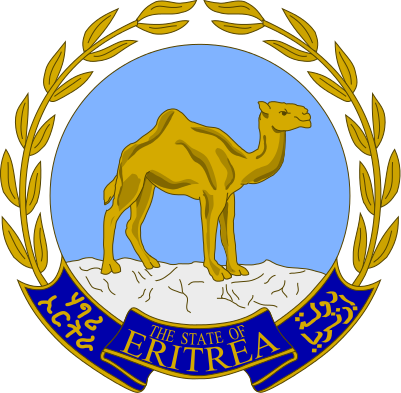