​The Spanish Government wishes to express its full support for the people and authorities of Sudan with regard to the difficult challenge they are facing in order to successfully complete the political transition that has begun, being them the only responsible thereof. To create of a civil government capable of responding appropriately to the demands of society is of utmost importance, promptly commencing the political and economic reforms the country needs.

To a large extent, the success of this political process will depend on the ability of the new authorities to reach an inclusive consensus on a legitimate constitutional framework, with democratic institutions based on free and fair elections. On this basis, the Spanish Government expresses its desire to keep working with the Sudanese authorities to finally normalise its relations with the international community.

Spain reiterates its condolences for the loss of human lives during the protests, and calls for the release of all political prisoners and for all those responsible for human rights violations to be brought to justice. 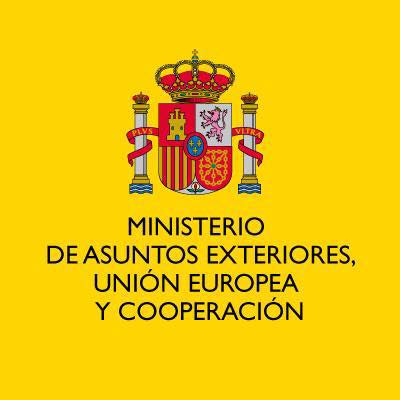