RC Montemor won the national championship of the first rugby division, corresponding to the second national level, by beating Benfica 17-11 in the final on Saturday in Lisbon.

The Alentejanos scored the first try through Okafor (33 minutes) and Miguel Casadinho (65), both of them converted by João Bibe, who totaled seven points. Bibe then increased their lead with a 53 meter drop goal to put the game beyond benefica's reach.

RC Montemor won the third title in the second tier after having also won the title in 2013 and 2016. 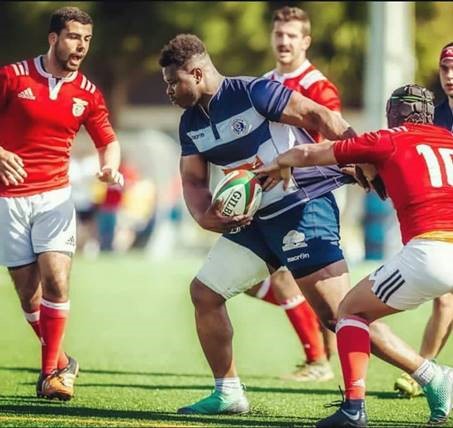