Africa’s needs to build more resilient economies if it is to have the resources to meet its development goals and targets over the next few decades. This requires the continent to prioritise domestic revenuemobilisation efforts and triple current rates of growth. These were some of the takeaways from  the Economic Commission for Africa (ECA) (www.UNECA.org) Conference of Ministers (COM2019) which has concluded in Marrakech today.

The weeklong conference brought together policy makers who were also urged fast-track the digitalisation of their economies as a means of improving efficiencies, creating jobs and modernising systems and institutions.

An increase of 12-20% in tax collection can raise up to $400bn and go a long way in funding $600bn financing gap Africa faces. But that will also require fiscal prudence to strengthen a social compact between government and its people.

Although the conference agreed that digitisation, provides an opportunity, to raise taxes as well as greater transparency and better governance, they were also cautious about its challenges, in terms of what to tax and where to tax it, making it ever easier to shift profits and compounding the estimated $50bn loss the continent faces from illicit financial flows.

The African Continental Free Trade Area (AfCFTA) was also a key topic of discussion with the initiative now on the brink of being operationalised. This requires 22 countries to ratify the agreement and during the event, Ethiopia ratified it, bringing the total number to 21 countries.

“The AfCFTA is a great opportunity to accelerate what has been done bilaterally with some African countries. This will help bring growth to a higher level in a co-development approach,” Mohamed Benchaaboun Morocco’s Minister of Economy and Finance, said on the trading block that could be one of the largest in the world.

However, the enormity of the challenges of implementing the agreement should not be under-estimated, speakers cautioned.

The conference brings together African Ministers of Finance, Planning and Economic Development or their representatives. This year it was held under the theme – Fiscal policy, trade and the private sector in the digital era: A strategy for Africa.

The discussions placed emphasis on how and why African countries should take full advantage of the opportunities offered by digitalization, to accelerate growth to double digits by 2030.

ECA Executive Secretary Vera Songwe highlighted the fact that although Africa is still growing, with GPD growth expected to increase to 3.4% in 2020 from 3.2% this year, it needs to triple for the continent to realise its goals.

Delegates heard how African countries can grow their economies faster by boosting investment from 25 per cent of GDP currently to 30–35 per cent, and substantially improve productivity if the continent is to achieve the Agenda 2063 and UN 2030 Agenda.

The ECA flagship publication  - Economic Report on Africa  2019  - was also launched during the conference.

Among other issues the detailed Report reveals that debt levels remained high as African countries increased their borrowing, to ease fiscal pressures most of which have been precipitated by the narrowing of revenue streams that has gone on since the commodity price shocks of 2014.

The Report also examines the relationship between fiscal policy and debt sustainability in Africa.

“Digital identification can broaden the tax base by making it easier to identify and track taxpayers and helping taxpayers meet their tax obligations. By improving tax assessments and administration, it enhances the government’s capacity to mobilize additional resources. Digital ID systems yield gains in efficiency and convenience that could result in savings to taxpayers and government of up to $50 billion a year by 2020.”

The two-day session of the Regional Coordination Mechanism (RCM) brought together officials from the United Nations and the African Union system to deliberate on strengthening multilateralism in Africa and the need for an engaged multilateral approach towards tackling the continent’s challenges, especially where they require a trans-boundary approach.

Sara Anyang Agbor, Commissioner for Human Resources, Science and Technology, African Union Commission, summed up the need for a new approach with her call to action.

“How do we move from here…let us commit to RCM and not end up as graveyard of conferences and seminars. Let’s measure where we are and fill in the potholes. We need to challenge ourselves so that our deliberations translate into concrete actions.”

About Economic Commission for Africa (ECA)
Established by the Economic and Social Council (ECOSOC) of the United Nations (UN) in 1958 as one of the UN’s five regional commissions, ECA’s (www.UNECA.org) mandate is to promote the economic and social development of its member States, foster intra-regional integration, and promote international cooperation for Africa’s development. ECA also provides technical advisory services to African governments, intergovernmental organizations and institutions. In addition, it formulates and promotes development assistance programs and acts as the executing agency for relevant operational projects. Made up of 54 member States, and playing a dual role as a regional arm of the UN and as a key component of the African institutional landscape, ECA is well positioned to make unique contributions to address the continent’s developmental challenges. The ECA is headquartered in Addis Ababa, Ethiopia with offices in Rabat, Lusaka, Kigali, Niamey, Yaoundé and Dakar.

About the Conference of Ministers
The 52nd session of the Conference of African Ministers of Finance, Planning and Economic Development is taking place the Palmeraie Golf Palace in Marrakech, Morocco. The Committee of Experts will commence on Wednesday, 20 March and end on Friday, 22 March 2019. The ministerial segment of the Conference of Ministers will take place on Monday, 25 and Tuesday, 26 March 2019. The twentieth session of the Regional Coordination Mechanism for Africa (RCM-Africa) and side events will take place on Saturday, 23 and Sunday, 24 March 2019 at the same venue. 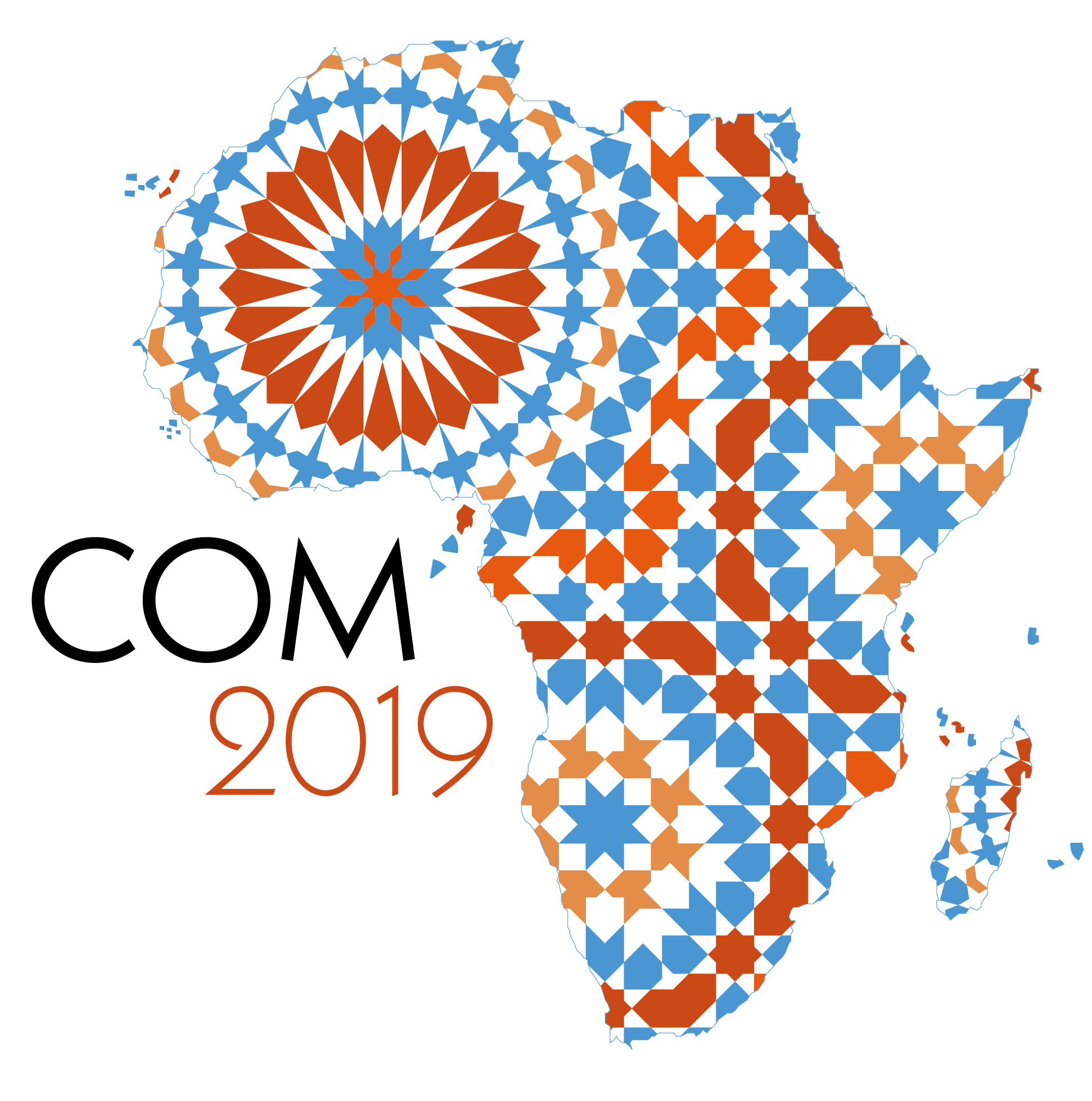