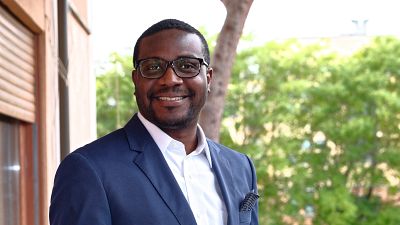 With over 40million mobile network subscriptions reported in Tanzania, the telecom sector forms the backbone of a dynamic and inclusive digital economy. However, for this sector to fulfil its potential as a real driver of socio-economic development in Tanzania, it requires a system that can effectively oversee, protect, and promote the telecom industry to the benefits of all Tanzanians.

“With the official transfer of ownership of the TTMS infrastructures and systems from GVG to the TCRA, one should not forget that the TTMS project itself, and the innovative vision behind it, has always belonged to the TCRA and the government of Tanzania,” says Mr Claude.

The event was attended by the President of the United Republic of Tanzania, Mr John Magufuli, the director general of the Tanzania Communications Regulatory Authority (TCRA), Mr James Kilaba as well as other high-ranking government officials. Speaking at the handover, Mr Kilaba revealed that through the TTMS system, the TCRA had collected over Sh93 billion in revenue over the five years from 2013 to 2018.

Mr Claude says that the benefits – both immediate and long-term – offered by the TTMS are vast. “Overall, the TTMS provides enhanced oversight capacities that benefit Tanzania and all Tanzanians by enabling TCRA and the government to see, in real-time, what is really going on in the telecom sector in terms of quality, security, performance, and compliance, thus significantly improving the governance of a sector that plays a major role in the socio-economic development of the country.”

As such, Mr Claude explains that the TTMS strengthens the role of the TCRA and government, not only as regulators and policy-makers, but also as well-informed promoters of ICT growth and development in Tanzania.

“The system’s mobile money oversight component allows authorities to oversee these fast-growing services and to monitor their regulatory compliance as well as their security, reliability and quality for Tanzanians, especially the unbanked ones for whom mobile money represent essential services for their financial inclusion,” says Mr. Claude.

To this point, Mr Kilaba reports an increase in mobile money transactions from Sh8.5 trillion per month recorded in 2007 to Sh11.6 trillion in 2017.

Finally, Mr Claude points to the traffic measurement and anti-fraud component, which makes networks more secure for Tanzanian consumers by effectively tracking and eliminating fraudulent traffic. “This also improves quality of service on international calls, since calls going through illegal routes are of poor quality due to the VoIP compression methods used by fraudsters.”

According to Mr Kilaba, international communication by-pass fraud has declined from 65 to just 10 percent during the 2007 to 2017 period. “At least 224 million online content operators have already been successfully registered and issued with licenses,” he adds.

“In less than one year, in collaboration with our Swiss partner in the consortium, SGS Société Générale de Surveillance (SGS) , we were able to deliver a system that set TCRA apart by making it the very first regulator in the world to use data technologies in order to closely monitor the financial performance of the telecom industry,” says Mr. Claude.

He concludes that it has been a great honour for GVG to bring their technological contribution to this remarkable achievement over the past five years, in collaboration with SGS. “This cutting-edge platform represents a solid foundation on which to build new exciting capabilities, and this handover is just another milestone for the TTMS project. Under TCRA’s leadership, this project will continue to evolve and expand its capabilities.”

Distributed by APO Group on behalf of Global Voice Group. 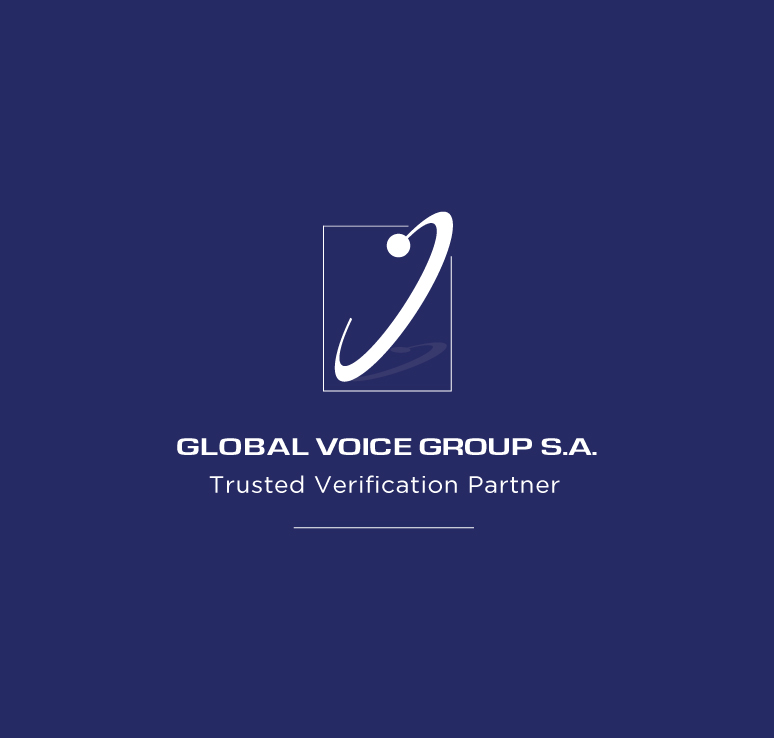 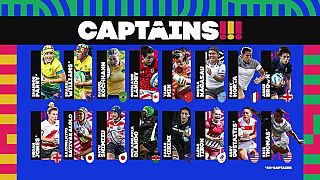