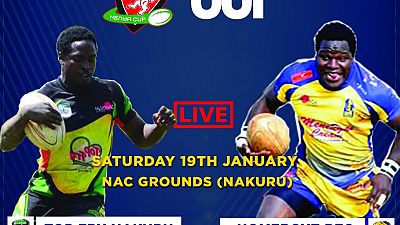 The Kenya Rugby Union (www.KRU.co.ke) signed a five-year contract with Radio Africa Group in October 2018 which sees Bamba Sports broadcast all KRU sanctioned matches. This Broadcast Partner has aired the first six Kenya Cup double headers within Nairobi but this coming Saturday, 19th January, they will be in Nakuru at the Nakuru Athletics Club airing the Menengai Oilers vs Strathmore Leos match which kicks off at 2:00pm followed by mid table clash between hosts Top Fry Nakuru and Menengai Cream Homeboyz.

You can watch these matches on Bamba Sports Channel Six or stream live via this link: www.BambaKenya.co.ke

Nakuru will head into this match coming from a 21-36 loss in the hands of the Kenya Harlequins whereas Menengai Cream Homeboyz won their first match of 2019 beating Blakblad 35-23. Nakuru’s loss has dropped them from the sixth position to the eighth on the Kenya Cup log while Homeboyz have moved up one position; from eighth to seventh.

The tenth placed Menengai Oilers will take on twelfth placed Strathmore in what is a must win match for both sides if they are to keep their hopes of not getting relegated alive. Oilers have won one match so far while Strathmore are on a six-week loss streak.

Naiobi will host the other four matches: Kenya Harlequins win over Top Fry Nakuru RFC saw them move up one spot and are now third on the log. They are away at the University of Nairobi grounds playing Machine who suffered a 3-50 loss in the hands on the defending Champions KCB in week five at the Lion’s Den in Ruaraka. Machine’s performance has seen them remain eleventh in the standings.

At the Kenyatta University Grounds, second place KCB will be hosted by the ninth place Blak Blad. Blak blad gave Homeboyz a run for their money over the weekend despite their 23-35 loss at Jamhuri Grounds.  The same venue will see Nondies host the only unbeaten side in the league- Kabras Sugar RFC. Nondies last minute penalty awarded them a 22-20 win over the Resolution Impala Saracens at the RFUEA Grounds and they have moved up from the fifth to the fourth position on the log while Kabras remains top with a five-point lead over the second place team. Kabras cruised into week six of their unbeaten run beating Menengai Oilers 41-5.

Resolution Impala Saracen’s loss to Nondescript RFC resulted in them dropping to the fifth position. They head to the Railways Club for their clash against Stanbic Mwamba who are slowly but surely finding their footing in the league. Despite having a slow start when the 15s league kicked off in November Kulabu’s performance seems to be improving per week; they have moved up from the 10th to the sixth position in a span of three Match Days. 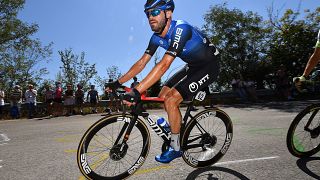 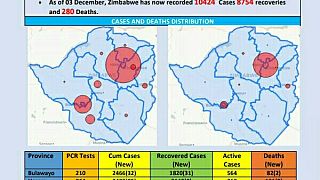 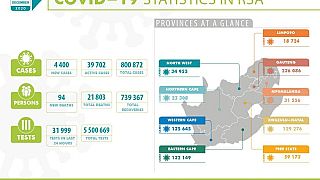