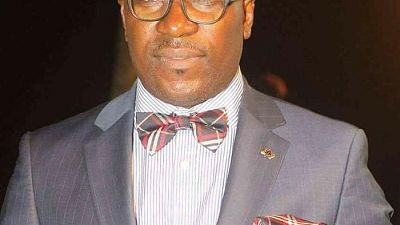 Calls on Francophones and Anglophones to exercise restraint and refrain from hate speech and retaliation against one another; Demands on the government to immediately work with all parties to have a dialogue and end the Anglophone crisis.

The Center for Human Rights and Democracy in Africa (“CHRDA”) (https://CHRDA.org) is stunned by the trends of events in the Anglophone Northwest and Southwest Regions of Cameroon and by the degeneration of events tending to affect neighboring Francophone Region of the West Region.

Because of these, CHRDA alerts the government of an impending hate crime, retaliatory ethnic conflict, indoctrination and violent extremism as a result of cross-regional attacks from armed separatist groups and villagers of affected communities.

Over the weekends preceding Christmas day, news from media and individuals reported an arson attack allegedly led by hundreds of armed men (reportedly 300 in number) from Bangolan (in Babessi sub-division in the Northwest Region) targeting a village in Bangourain, a sub-division in the neighboring Noun Division, which led to the destruction of dozens of houses (reportedly at least 85 affecting over 100 families), the death of at least one person, wounding several others, abduction of at least 15 persons and causing heavy material and financial losses of other infrastructures.

On 26 December, the previous weekend attack saw retaliation (as alleged by several other sources) by residents of the affected neighborhood in Bangourain, where two persons suspected to be arsonists were apprehended, lynched, before being dragged on the ground attached to motor bikes with chains.

This hate rhetoric on both sides must come to an end as it reminds us of America in 1998 when James Byrd Jr was killed by lynching and dragged by three white supremacists through the State of Texas. The nation as a whole condemned this repugnant act and found a solution for hate crime. Cameroonians are called upon to exhibit togetherness and condemn these happenings as a nation, regardless of their ethnic, religious, political, ideological, cultural or economic denominations.

The scenes and stories are horrible and should appeal to government’s foresight to begin taking the Anglophone Crisis more seriously and engage in more genuine peace-building processes.

The government’s continuous military operations in the Northwest and Southwest Regions which may be the fuel to the inhuman crimes perpetrated by both the defense and security forces and the armed separatist groups needs to come to an immediate cease fire.

Francophones and Anglophones sharing similar boundaries in neighboring localities across Cameroon should exercise restraint and avoid involving themselves in actions that may further endanger human life, cause injuries, destroy private and public property, cause material and financial losses, and aggravate the already preoccupying tensions between the populace, government forces and separatist groups.

We hereby call on the government to initiate investigations into the happenings and seek justice where necessary, reparation, and reconciliation of parties to the conflicts.

Cameroonians of all persuasions believe it is time for the government to show compassion and put an end to military operations in both Anglophone Regions for fear that the remnants of the conflict may spread far beyond these Regions and affect a larger group of people.

Distributed by APO Group on behalf of The Center for Human Rights and Democracy (CHRDA).
Media Contact:
Felix Agbor Anyior Nkongho
President
Centre for Human Rights and Democracy in Africa
Email: nkongho@chrda.org
Balla's Biography:
Agbor Nkongho aka Balla (born Felix Agbor Anyior Nkongho) is an Anglophone Cameroonian human right lawyer who is the president of the Fako Lawyers Association, vice president of the African Bar Association in charge of Central Africa, founder and chairman of the Centre for Human Rights and Democracy in Africa and founder of Agbor Nkongho Law Firm an activist and freedom fighter who was arrested on 17 January 2017. Agbor Nkongho was born on August 23, 1970. He is a leading member of the Cameroon Anglophone Civil Society Consortium (CACSC) which has been banned and its activities declared illegal in Cameroon.
Media files 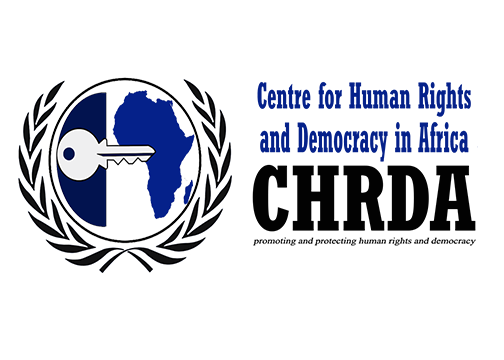