Isabel dos Santos is the most powerful woman in Africa

Isabel dos Santos (https://bit.ly/2BuytPS), Africa’s richest woman and the oldest daughter of Angola’s former president, is essentially the most powerful woman in Africa after being the only African on Forbes 100 Most Powerful Women in the world.

For the second consecutive year, only one woman from Africa has made the 2018 Forbes list of 100 Most Powerful Women in the world. (https://bit.ly/2rnuKPw)

Distributed by APO Group on behalf of Face2Face Africa. 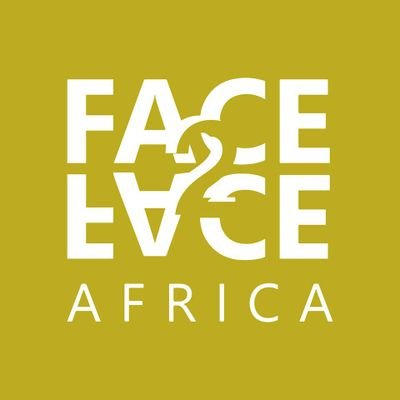