At its 60th anniversary celebrations this week in Addis Ababa, the Economic Commission for Africa launched the Africa Poverty Clock. The clock is a customized version of the world poverty clock developed by World Data Lab, aimed at monitoring progress against extreme poverty, an aspiration of the United Nations’ first Sustainable Development Goal – SDG1.  The Clock provides real-time poverty estimates till 2030 for the majority of countries around the world.

Speaking at the launch, the ECA Executive Secretary, Vera Songwe said that many African countries have achieved remarkable progress over the last six decades.

“We have seen African economies labelled as some of the fastest growing in the world. Africa today is an Africa that has risen and one whose economic autonomy is underway, moving from political independence to economic independence,” she said.

She, however, indicated that African countries rank as some of the worst economic and social indicators. Inequality and poverty remain persistently high, with over 400 million people living in extreme poverty. Africa is home to 70% of the world’s most poor people and current projections show that all countries of the region are off track to achieving the Sustainable Development Goal (SDG) of eliminating extreme poverty by 2030. The achievement of prosperity remains elusive and there is a demand to do better.

“There is a need for bigger and bolder actions to accelerate the pace of sustainable economic growth and development. We need better insights, knowledge and innovative partnerships,” she added. 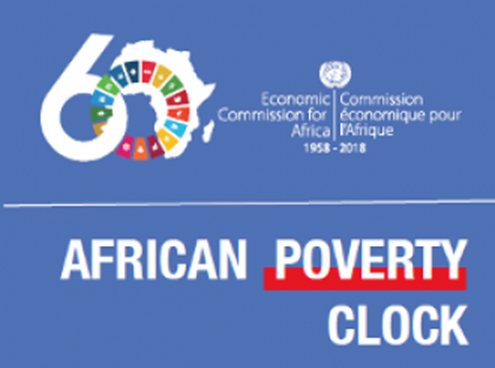