The Secretary-General strongly condemns the brutal sexual attacks perpetrated against women and girls in the last ten days in the Unity region of South Sudan. These horrific acts are a distressing reminder of how, despite recent recommitments by South Sudan’s leaders to a cessation of hostilities and a revitalized peace agreement, the security situation for civilians remains dire, especially for women and children.

Rape and other forms of sexual violence have been a consistent feature of the conflict in South Sudan, used both as a tactic of war and a driver of forced displacement. The Secretary-General underlines that such predatory behavior against the most vulnerable is unacceptable.

The Secretary-General urges the leaders of all the parties to the conflict – and future leaders in the Transitional Government of National Unity – to ensure the safety of civilians and address impunity for these crimes through investigation and prosecution of perpetrators, including through the operationalization of the Hybrid Court, as an immediate priority.

The Secretary-General underlines that the only viable solution for the security and prosperity of the people of South Sudan is the immediate cessation of hostilities and the full implementation of the Revitalized Agreement on the Resolution of the Conflict in South Sudan. The United Nations stands ready to support all national, regional and international efforts to that effect.


Distributed by APO Group on behalf of United Nations – Office of the Spokesperson for the Secretary-General. 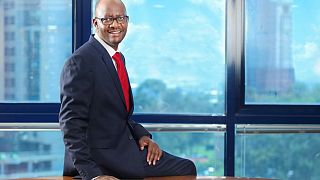 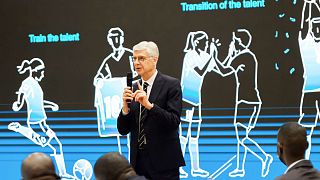