On the occasion of World AIDS Day, the U.S. Embassy’s PEPFAR Coordinator, Ms. Emily Hughes, joined the Hon. Minister Atupele Muluzi, MP, Minister of Health, and Dan Namarika, Secretary for Health, as well as dignitaries from UNAIDS, WHO and others to commemorate the 30th recognition of World AIDS Day (started in 1988). The event in Jenda also served as the launching of the HIV oral self testing national testing guidelines – a critical new tool to reach those who still may not know their HIV status. The Minister’s demonstration of HIV oral self testing in front of the crowd was a major milestone in breaking down lingering fears around HIV testing – in his remarks, he noted that HIV testing should have no more stigma than testing for malaria or hypertension.

During her remarks, Ms. Hughes said “In Malawi over 280,000 people are HIV positive but not yet on life-saving treatment. These are brothers, sisters, fathers and friends. With life saving treatment available now for free to Malawians, we need to ensure those who do not know their HIV status receive testing and counseling services. This includes same day linkage to treatment for those who are positive as well as counseling and interventions for those negative to stay HIV negative.

Since 2011, Malawi has been at the forefront of the self-testing dialogue with several research studies funded by the Wellcome Trust and UNITAID. The research demonstrates that one of the reasons that clients with HIV, who are difficult to reach with testing services (e.g., adolescents and men), like using self-tests is that the test can be very private. A client can use the test in his/her car or home with complete privacy as a screening tool and then follow up for confirmatory testing at the closest health facility. WHO global experts reviewed all the evidence and continue to strongly recommend HIV self-testing as an option for HIV testing since 2016.

The U.S. President’s Emergency Plan for AIDS Relief (PEPFAR) in partnership with the Minister of Health coordinates closely in Malawi with other local and international initiatives to combat HIV. PEPFAR provides service delivery and technical assistance to maximize the quality, coverage, and impact of the national HIV/AIDS response. Working together with the Malawian government, PEPFAR aligns its investments to scale up interventions that are most effective in the areas and populations with the highest burden of HIV/AIDS. As the first country in the world to adopt Option B+ for prevention of mother-to-child-transmission of HIV (PMTCT), Malawi is well placed to move quickly on innovative responses to on-going challenges in the fight against HIV.

Distributed by APO Group on behalf of U.S. Embassy in Malawi. 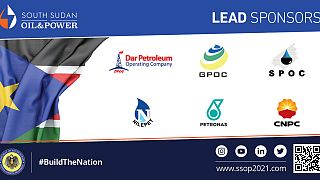 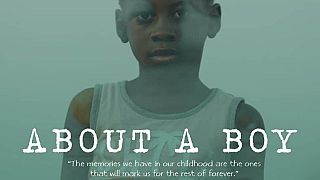 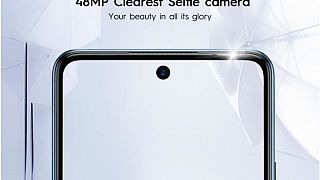