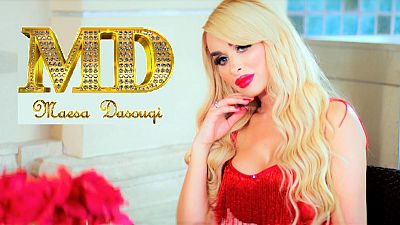 Additionally, the Video Clip was released on her YouTube channel (https://www.youtube.com/watch?v=NBaH6RzcGuA), her Official Facebook page, and Instagram. There was strong anticipation and high expectation of her high-end cinematic production from the industry and TV networks.

This production is a short musical cinematic tale about very attractive young woman fill in love with handsome young man, which she met randomly but he didn’t give her any attention. She started daydreaming about surprising and attracting him in different places in different settings to get his attention, once as a police officer, marine officer, waitress and a rock star.

This new production has pushed the envelope in which the industry is debating if it is too aggressive for the MENA viewers. However, this production is well produced demonstrated strong acting performance, singing performance and dancing performance. The industry critics has unanimously agreed that her work is new and unique.

The rising star currently under the limelight as a result, and she is being offered from top music producers in the MENA region production projects. At the meantime, she is currently preparing her next Hollywood studios level production the USA with the same level as her current production.

The rising star is not just another Arabic singer, she has the voice, the sexy look and actress. She put together her shows/production to include singing, acting and dancing at the same time.

This song is composed by the well-known Lebanese composer Salim Salama, written by the Egyptian writer Hisham Sadek, story by Sam Amry and directed by her husband Dr. Amr Altahawi. 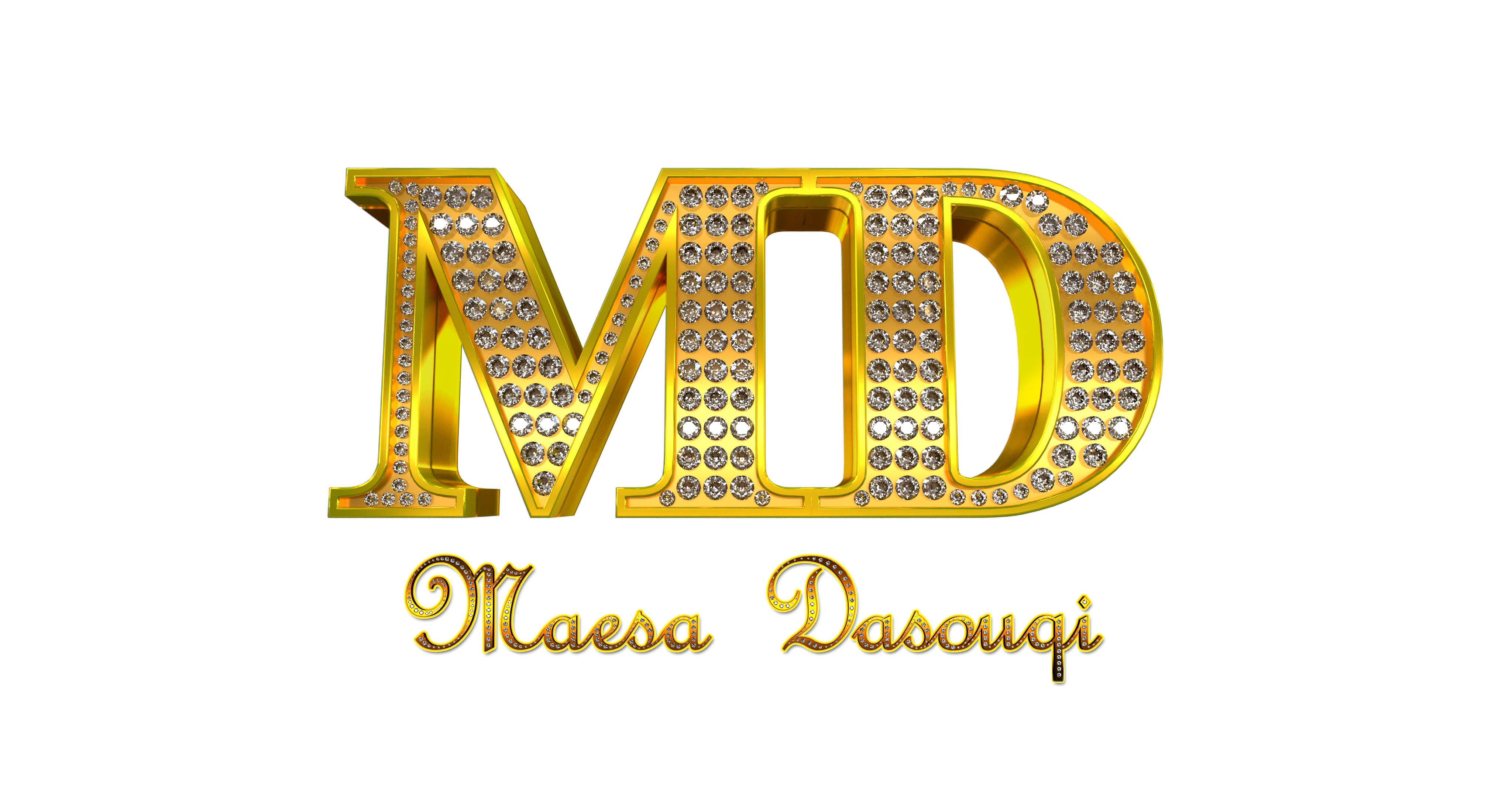