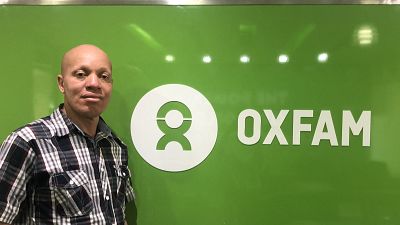 “Climate change has set our planet on fire, millions are already feeling the impacts, and the IPCC just showed that things can get much worse. Settling for 2 degrees would be a death sentence for people in many parts of Africa. The faster governments embrace the renewable energy revolution and move to protect communities at risk, the more lives and livelihoods that will be spared.

“A hotter Africa is a hungrier Africa. Today at only 1.1 degrees of warming globally, crops and livestock across the region are being hit and hunger is rising, [i] with poor small scale women farmers, living in rural areas suffering the most. It only gets worse from here.

“To do nothing more and simply follow the commitments made in the Paris Agreement condemns the world to 3 degrees of warming. The damage to our planet and humanity would be exponentially worse and irreparable.

“None of this is inevitable. What gives us hope is that some of the poorest and lowest emitting countries are now leading the climate fight. We've moved from an era of 'you first' to 'follow me' – it's time for the rich world to do just that.

“While time is short, there is still a chance of keeping to 1.5 degrees of warming. We must reject any false solution like Large Scale Land Based Investments that means kicking small scale farmers off their land to make way for carbon farming and focus instead on stopping our use of fossil fuels, starting with an end to building new coal power stations worldwide.”

Natural disasters such as droughts and floods have been thwarting development in the African continent. Fluctuations in agricultural production due to climate variations along with inefficient agricultural systems cause food insecurity, one of the most obvious indicators of poverty.  The 2016 El Niño phenomenon, which was super charged by the effects of climate change, crippled rain-fed agricultural production and left over 40 million people foods insecure in Africa. Without urgent action to reduce global emissions, the occurrence of climate shocks and stresses in the Africa region are expected to get much worse.

[i] Africa remains the continent with the highest Prevalence of Undernourishment (PoU), affecting almost 21 percent of the population (more than 256 million people). FAO, IFAD, UNICEF, WFP and WHO (2018) The State of Food Security and Nutrition in the World 2018. Building climate resilience for food security and nutrition. Rome, FAO. http://www.fao.org/3/I9553EN/i9553en.pdf 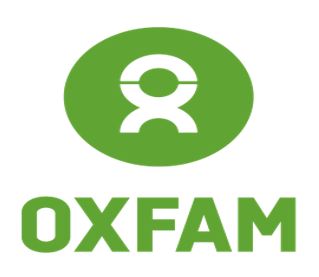